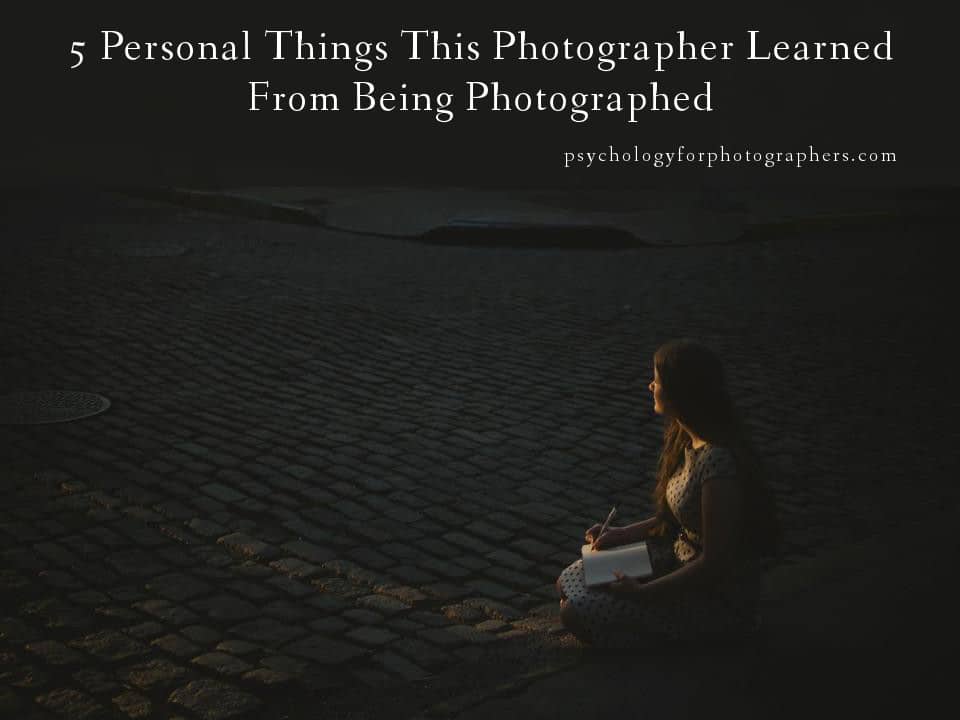 And suddenly, a lot of things made sense.

I found myself doing some of the very things that have always bewildered me about clients.

I found myself realizing that some of those things have a good reason behind them, and some do not.

We should talk about that.

But first, a story:

Back when I worked in neuroscience labs, I participated in creating and executing brain imaging research.  One head researcher had a specific rule that had to be met before you could start running participants through your study.

The rule was simple:  If you’re going to stick someone in an MRI machine (which is basically a narrow tube with jackhammer-like noises thumping all around), you’d better know how it feels yourself.  You have to do a full MRI test run and actually participate in your own study.

Because pushing buttons with your hands strapped to boxes at your sides feels different than hitting buttons at your desk.  Because words on your office computer screen look very different than words projected through a mirror.  And because everything, in general, is weird and different when you’re lying in a tube.

All of those differences can affect your data, so you’d better put yourself through your own protocol to know how your participants feel.

You might be asking them to do something that’s hard or scary, but you wouldn’t know until you were lying down in their place.

This past week, Spencer Lum (of 5 West Studios and the industry blog Ground Glass) and I traded portrait shoots.  This was just for fun, more playdate than project.  I did need some images (because photographers are always the last ones to get their photo taken!), and he was gracious enough to agree to a swap.  I didn’t anticipate how much I’d learn about my own clients in the process.

Having your own photos taken is the equivalent of a full MRI test run.

Here are five unexpected (yet predictable!) things that happened when I was photographed: 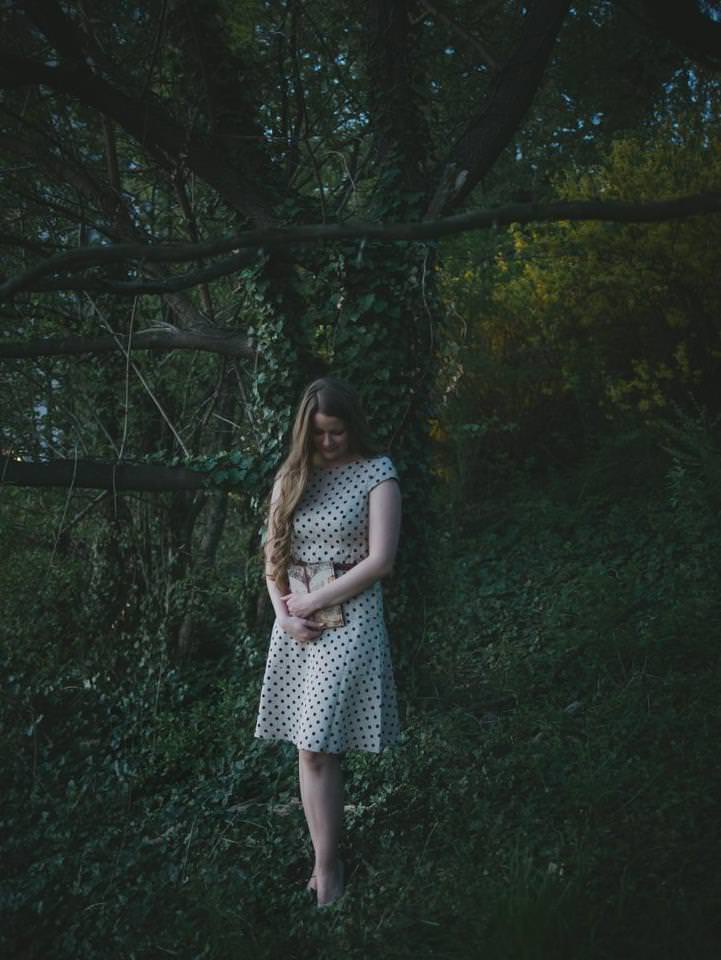 1) Upon scheduling the session, I was seized with the ridiculous urge to lose ten pounds.

Which was inconvenient, because the shoot was less than two weeks away.

And here was the surprise – it wasn’t garden-variety insecurity.  It wasn’t even about being “fat.”  It was far simpler than that.  I realized that my physical shape was going to be transfixed in images forever, and I wanted to look my best.  Mostly, though, I wanted to reduce the number of potentially unflattering angles.  To not have to constantly worry about my chin or stomach throughout the shoot.  That’s it.

And it occurred to me:  Me worrying about weight was me trying to do the photographer’s job for him.

In a normal point-and-shoot situation, it’s every man for himself.  You’ve got to pose yourself, so when your cousin hits the shutter, you’re happy with the result.  It’s YOUR job to look the way you want to be photographed, otherwise you might get caught off guard in a bad way.

But it’s not like this when you hire a photographer.

(This is tempting for photographers, sometimes we get shots with a killer composition but the subject looks slightly off.  We fall in love with the image overall and kinda forget that the whole thing is about the subject.  It’s the photographer’s job not to put their ego above the subject’s feelings).

The photographer, not you, is responsible for how you look.  This is entirely new territory.

Frantically trying to lose weight (or cut your hair or whatever) is really about not wanting to relinquish control over how you look to someone else.

It’s about trying to manage everything you possibly can because you’re not so sure the other person will catch you when you leap.  Because in past experience, when you relinquished control to unpracticed hands, you disliked the results.  Frantic obsession with appearance is, at least in part, your “insurance” that even if this person sucks at their job, you still come out okay.

I didn’t want to get caught up in this.

Instead, I took a deep breath and decided to trust Spencer.

I didn’t change anything about my eating or exercise habits.  I trusted.  It doesn’t mean I’m immune from cultural conditioning or the pernicious idealized beauty standards that warp how women see themselves (after all, shouldn’t “looking your best” mean looking content, not looking 10 pounds thinner?  Yes, but that wasn’t my culturally-ingrained first instinct before a photoshoot, unfortunately).  I just decided to leap and let Spencer do his job.

In the past, I’ve told particularly frantic clients “It’s my job to think about how everything looks.  It’s your job to have fun.”  I recommitted to communicating that message.

It used to drive me crazy when someone would schedule a shoot, then immediately say  “I don’t have anything to wear.”

I always thought, “Um, so you’ve been walking around naked?”

The lesson from last week:  Yes, I own clothes that I like.  But I wanted to dress up a little for my photos, without being too formal.  And in that particular niche – dressier than casual, but not quite cocktail wear – I really don’t own much.  What I do own was kind of worn out, or I already had photos of myself in because I’d worn it on previous photographable occasions.

So actually, in that target range – nice without being overly dressy that wasn’t worn out or already present in photographs?  That’s the golden snitch of photo-wear.  And I hadn’t caught it yet.

I guess I’ll stop thinking clients are overly fussy now.  Sometimes, you really don’t have what you want. 😉

I told him I thought my makeup would be done around 4:45 and I’d head over after that.  My makeup wasn’t done until about 5:10.  And then I had to make it from Manhattan to Brooklyn and change my clothes.

Spencer was completely unfazed.  Bless him.

But I realized something else:  I truly hadn’t meant to be late.  In fact, I’d scheduled my appointments that day to leave plenty of buffer room.  But I’m not an expert here – I never have my makeup done.  And even though I’d researched online for estimates, I still didn’t have an accurate concept of how long it could take.  So my lateness wasn’t lazy or intentional, it was merely uneducated.

All the more reason to keep a two-hundred dollar attitude around with our clients.  They usually aren’t purposely trying to screw up.

I typically tell people they have to be at the location 15-30 minutes before they actually do, and I’ll keep doing it.  Because they’re used to hurrying, but they’re not used to rushing out the door while simultaneously checking their hair, makeup, and kids’ hair and shirts and making sure they have the right lip gloss in their bag.  No amount of warning from me can truly prepare them for that.  So I’ll just give myself some slack time and keep a sweet smile.

I basically became Jack Donaghy in that GE Product Integration video.  “It’s weird, what do I do with my arms?  I’ve never thought about that before.”

My clients are always asking me what to do with their hands.  I always thought it was an oddly specific question – you don’t hear people asking “what do I do with my knees?” for example.  But it’s true – in real life, your hands usually have a task.  But when your task is to stand there, it’s hard to know what to do that won’t look weird.

Happily, Spencer gave me a lot of direction.  Note to self: follow suit.

5) I carried my purse when it wasn’t needed for the images.

It’s usually a hassle when clients bring bags and purses along for the photoshoot when they’re not needed for the photos.  You constantly have to pick it up and take it with you, you set it down and realize it’s in your images and have to run move it – it’s more hassle than it’s worth.

I used a couple props during our shoot, which is my excuse for bringing a purse, but I would have been tempted either way.  It felt like a security blanket – if my lip color suddenly wore off, if a huge gust of wind messed up my hair, the purse meant I would have something nearby to fix it.  I think ultimately this goes along with realization #1 – I wanted to have control over how I looked, and it felt unnatural to relinquish that to chance or to the photographer.

I may not be able to part people with their security blankets, but I can perhaps explain better why they don’t need them.  Or at least empathize when someone brings one.

Take-home message:  Want to feel less annoyed with clients?  Participate in your own “study.”

I became the very hand-wringing, late-to-the-session, wardrobe-less, purse-carrying client that I’m always scratching my head at.  Well, I’m scratching my head no more.  I’m already rethinking how to prep clients for sessions based on what I learned.

What makes no sense on your side of the camera might make total sense on the client’s end. But you have to put yourself there.

Saying No To Clients Who Aren’t A Good Fit

How To Live Your Passion: It’s All About Brushing Your Teeth 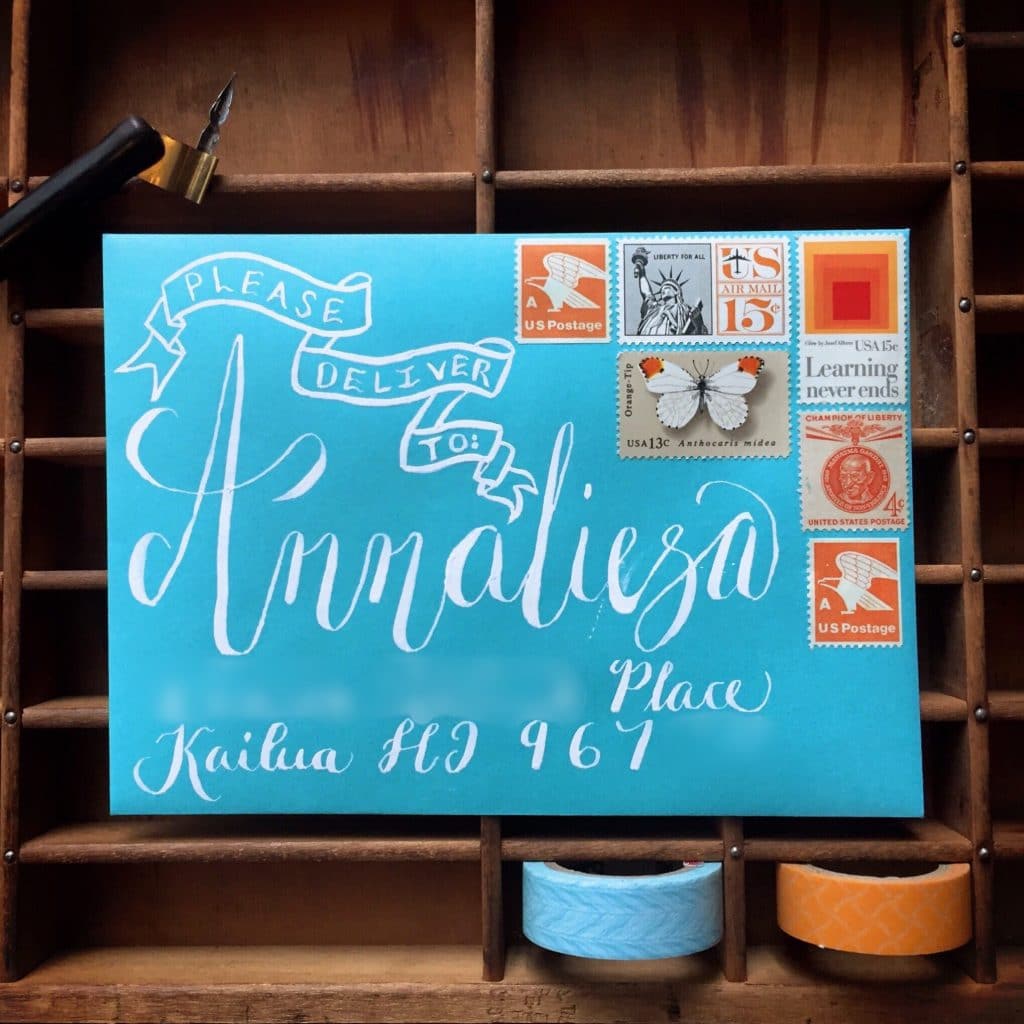 Do Your Clients Feel Nickel and Dimed?