Copycats Are Not a Threat – But THIS Is. 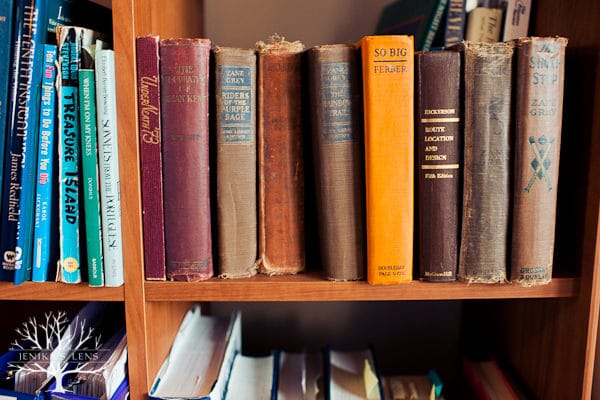 People have asked me if I worry about copycats.  I don’t.  And I don’t think you should, either.

Not only are copycats not actually able to truly ‘copy’ you, worrying about them is a waste of time because it takes your focus off the real threat.

I will never write like Hemingway.  Non-news-flash of the century.  I did not have the childhood he had, and I did not fight in the Spanish Civil War.  I did not drive an ambulance in World War One or survive two plane crashes on the same safari in Africa.  I was not present at the liberation of Paris, nor did I ever quarrel with Gertrude Stein, or own a house in Cuba.  Perhaps because of this, I would never have written, as he did, “The world breaks everyone and afterward many are strong in the broken places.”  Try as I might, my life will never produce a novel like A Farewell to Arms.  (And that’s okay – we already have one.)

I mulled this over yesterday, along with a quote I read on Brand Camp awhile back:

“When you do any kind of creative work there is an energy to it. This energy is made up of everything that is you, your personality, your life experience, the books you have read, the things that you are drawn to as a human being. This energy gives the work life and this is what people respond to when they see it. When someone copies you, their work will not have this same life or energy. It will not have the essence of you and consequently it will have a flatness to it.”  – Linda Montgomery

You can’t simply steal a body of creative work.  You can use the same tools, the same locations, the same props – but there will be a difference when you transfer the creative role from one person to another.

Just look at any TV series where a new actor has to replace someone mid-season – same character, same story, same screenwriters, same other actors, same set – but something important still changes.  And it always bugs us.  You can’t replace an actor and expect no one to notice.  Acting is more than just dressing up and saying lines – just like photography is more than getting a subject and pushing buttons.

So no, I don’t worry about copycats.  To quote Scott Ginsberg, “There are no cover bands in the rock and roll hall of fame.”  If someone’s trying solely to imitate me, they’ll last about as long as someone selling knockoff Gucci handbags on the streets.  It’s just not a sustainable way to do business, and they’ll constantly have to reconfigure their actions based on what someone else is doing.  Boring.

But there is something I DO worry about:  Innovators. 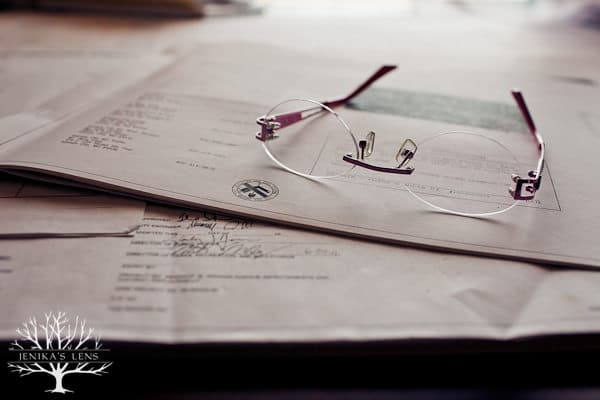 Blogger Mike Masnick wrote: “Part of the way innovation works is that you build on the works of others.  That doesn’t just mean wholesale copying, but trying to take what works and improve on it — or take what doesn’t work well and figure out a way to make it work better.”

This is why innovators are always more ‘dangerous’ – and more successful – than copycats.  Someone ripping off an idea of mine and trying to recreate it?  Meh – I don’t care.  Someone taking my idea and making it better?  That’s what I’ve got to worry about – and that’s why I have to focus on making it better myself FIRST.

Mozart was an innovator.  And yes – he borrowed ideas and concepts from other composers.  I was shocked when I found this out, but when I confronted my husband (who holds a doctorate in music) about it, he simply shrugged and said “Yeah….but Mozart did it better.”

That’s the difference between a copycat and an innovator.

No artist is a pristine source of original material.  Artists have borrowed from each other for centuries, and some of the greatest works are those where a master-to-be took someone else’s idea and improved upon it.  That’s just how it works.  Those who created carbon copies would have faded with time, as their work would have that ‘flatness’ that Montgomery spoke of.  But those who created something new with what they had were more likely to be remembered.

But a single innovation of your own can’t keep you ahead of the game – you have to keep doing it.

Consider the computer on which you’re reading this blog.

The idea of a “computer desktop” is commonly acknowledged to have been invented by Xerox, and yet I’m betting that the computer you’re using right now is 1) not from Xerox, and 2) has a desktop.  Industry lore has it that Steve Jobs and his team raided Xerox’s idea (“They were copierheads who had no clue about what a computer could do,” Jobs is quoted as saying in his biography, “Xerox could have owned the entire computer industry.”)  However they got the idea, Apple’s engineers ran with it and made it even better – and then they made it wildly popular.  Other companies lost little time in re-stealing the idea, and now pretty much all of us can recognize and navigate a desktop, no matter what computer we’re on.

Which teaches us something else:  If you invent (or borrow, then innovate) something great, that’s awesome, but you can’t rest on your laurels.  Someone else will take that idea and make it better – just like you have.  Art, like technology, functions by taking ideas and building, remixing, melding, and innovating from there.  “Your idea” will become a new baseline from which everyone will soon work.  No one can expect to come up with an idea and profit from it forever.  If you don’t innovate and improve it, someone else will.

So I fear no copycat.  Theft is not the threat – innovation is.  But the presence of innovation just means that I’ve got to be the one to improve my work before someone else does.  And that should push me to do better.  If my eyes are constantly scanning for people who might be stealing what I’m already doing, then I’m wasting the energy I could be using to make my own work better.

And you know what?  I’m GLAD this is the way the world works.  If there was no threat that someone might take my ideas and make them better, then the progress of the world would be unacceptably slow.  If that’s the way the computer industry worked, then this blog would look like this:

If that doesn’t trip your trigger, then be grateful for innovation.  Just be faster at it than the next guy.

Short Winter Task: Let’s Not Forget The Most Important Part 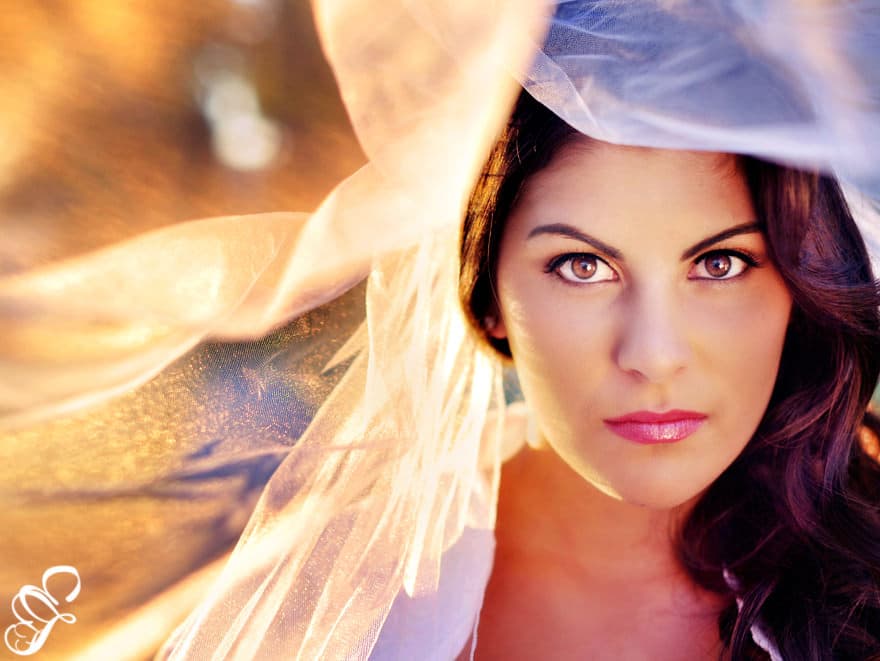 Your Business Should Work For You | Interview with Elizabeth Taylor Frandsen

Your Panic Plan: Read Before You Need!