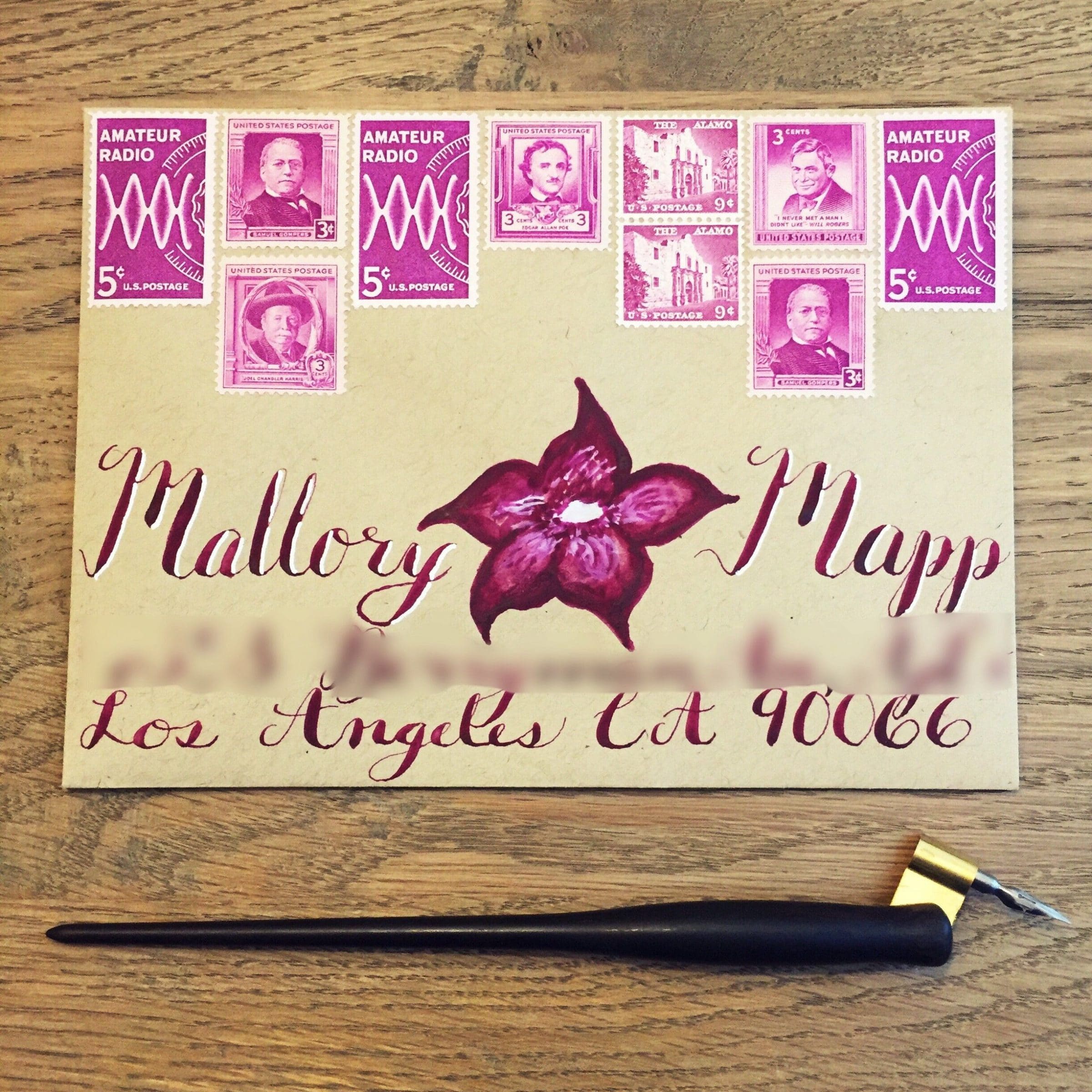 Back on the brick patio, you could hear the comfortable din of forty strangers chatting, punctuated by the slosh of ice against a pitcher when someone refilled their lemonade.

Not a loud party, so the tiny plop managed to register. I didn’t pay attention at first.

Then it was there again – plop. Something against brick. Coming from the ground.

I looked down. There, several feet away, was an aging dog. Wavy fur, soft ears, an old tennis ball in her mouth. She eyed the circles of people, edged up to one, and dropped the tennis ball outside the circle – plop. Just in case someone would throw it for her. Seeing no reaction, she nudged it forward with her nose, a little closer to the back of someone’s high heels. When the group kept chatting, she moved on to the next circle.

I set down my clear plastic cup, grabbed the ball, and launched it across the sky. She tore after its yellow streak with surprising vigor.

There was something irrepressibly sweet about that moment. I think it still stands out in my mind because – gulp – it reminds me of me when I first started marketing creative services.

Don’t want to be intrusive here. Just edge up to people quietly, don’t want to bug them. I’ll just put up a Facebook page. Plop. Anyone interested? No? Ok, I’ll nudge things a little closer. If I get no results, I’ll move on.

You know that weird terror of wanting attention for your work, but feeling super uncomfortable asking for it?

Having an email list rescued me from all that.

When I send out an email, I feel 100% secure being my full, normal self.

Because I know everyone listening chose to be here.

I’m not awkwardly working the room at a party of strangers who may or may not be interested – I’m talking to people who doubly affirmed yes, they want to hear from me. Which makes my job simple: Show up and take good care of them.

And taking care of people is where I’m in my zone.

In creative communities where most people prefer to help than to holler, and would rather speak to people who already love them than stand in crowds of strangers, I’m surprised email marketing has been slow to catch on.

Especially when you’re already producing killer content (images! with built in amazing stories!), and you can use any creative, non-email-ish format you like.

Email lists seem tailor-made for quiet creatives who want to multiply the impact of each interaction without feeling like they’re ‘bugging’ anyone. Which is most of us.

The other thing I like about email lists: If you set it up right, even the most reluctant marketers have no trouble promoting theirs.

I’ve been having a blast with some creatives clients over here, setting up their first email lists. We’re fashioning secret challenges and gathering advice from people who have already been in their clients’ shoes, among other things. Genuinely “WOW”-level useful info their target clients will be excited to open.

Plus, these emails are useful whether their reader hires them or not, which takes major pressure off. They have no problem boldly inviting people to be on their list because they know it’s going to totally solve a problem their people have been having. So they can invite, promote, repin, and share with integrity, all while building relationships that can naturally blossom into business.

Anyway, I promise I’ll move on to another topic here. I just think email lists might be worth another look for you, if you’ve dismissed it.

If there’s a reason you haven’t started one yet that you’re still worried about, or have an issue I haven’t covered, shoot me a note. Maybe I can offer encouragement.

But the bottom line is this: If you’ve been hesitating to tell people about your services, stop that right now. 😉 Email list or no email list! People need your particular brand of service, and where are they going to be if you keep playing hesitantly small? Probably yakking in a boring cocktail party circle in uncomfortable heels, wishing they were at home, that’s where.

There’s no reason not to be bold when you’re inviting people to step into more joy. Whatever your preferred medium, let ‘er fly.

Posted in Things I Recommend 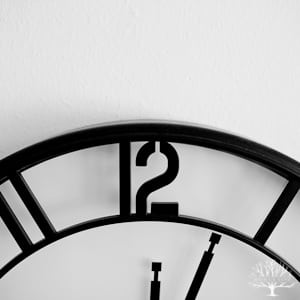 Don’t Look At Facebook Again Until You Understand This Principle

Why Writing Scares You & How To Stomp Out That Fear

The Red Flag That Says “You Need To Raise Your Prices”