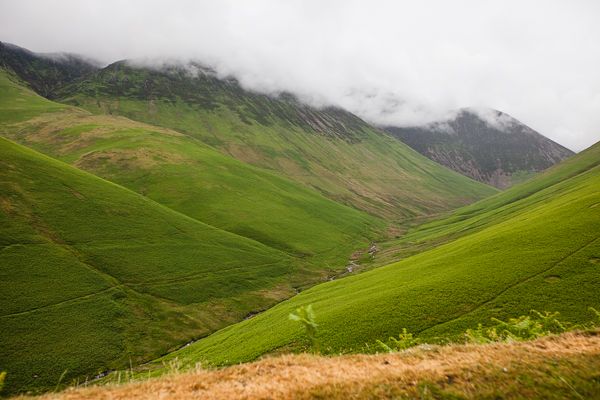 Have you ever waffled a little about buying something –

– only to later be SO GLAD you got it?

Maybe in a way that you couldn’t even anticipate at the time you bought it?

It could be something small.

Like, there’s this book of Van Gogh’s letters I almost didn’t buy because it was expensive – but has taught me so much about creativity I actually can’t stand the thought that I almost walked away.

Maybe your “small” thing was a scarf that turned out to go with everything you own.  That’s cool too!

Or it could be something large.  Like a weekend trip that now serves as your absolute brightest memory from that era of your life.  Or the time you reluctantly bought concert tickets when money was tight, and then it turned out to be your last chance to see the band play live.

Take just a second, will you, and think of something like this for you.

Okay – did you take the 24 hour challenge yesterday?

When your clients reply, shoot a quick note back saying thank you.

Then, if possible and appropriate, ask if you can share a snippet of their story on your blog.  Explain that a lot of people don’t realize how much their _____ is going to mean to them until long after.  And you want them to see what someone else already sees.

(If you frame it as helping others, and show the exact excerpt/paraphrase you want to use, they’ll more than likely say yes).

Now, here’s what you do with that snippet they gave you: 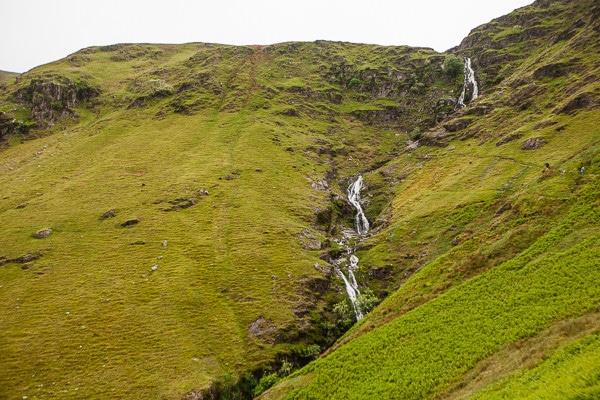 Write a blog post starting with a time you were glad you bought something.

It could be the book, the scarf, the weekend trip, the concert tickets.  Tell us how you knew it would be good, but had some reluctance – because you had no idea how much it would come to mean to you in the end.  Isn’t that a nice surprise?

Then pivot to say:  I had this fantastic client once, the photos were great, and they were THRILLED.

But here’s the part they didn’t expect, 12 months later….[insert the client’s story here].

(Maybe – they found the image again after the kid had left for college, or they saw the album on a particularly difficult day – whatever the story may be.)

We certainly can’t buy everything, but there are some things that deliver unexpected returns over and over.  Wouldn’t it be great if we could fill our lives with more universally-awesome scarves and weekend concerts, more things that would just be our favorites, our go-tos, our things that bring security and love?

I think you’ll find that, like (Client) did, photos are one of the safest bets.  You’ve probably got your own photos already that you would not part with for any amount of money.  Yet there are so many things demanding your money, time, and attention, so somehow – just like that weekend concert – photos just get pushed off, sometimes for reasons we can’t even remember later.  Why not guarantee yourself moments like mine, moments like (Client’s), and just get a shoot on the calendar already?

See what we did there?

Like yeah, we know that we should buy more life insurance, but we also want to get a new couch.  Pressing current concerns often cause us to push back things of tremendous future value.  So getting people to see into the future with a client’s experience helps them look beyond the current concerns.

But you didn’t stop there! 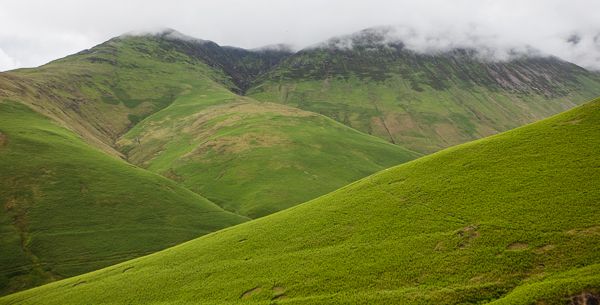 Yes, you could just post the testimonial from your client.  BUT.  If you START there, your reader will smell the sales pitch coming.  Oh yes, this is a good thing to do, I know, I should buy life insurance too, blah-de-blah, okay sure.  Next article!

When you start out with a personal experience, one that seems a tad unrelated – they don’t know where this is going.

Their “defense” is down, because they’re just listening to a story.

They’re probably nodding along, and saying “why yes, I totally have a scarf like that!” or “yep, that’s how I feel about the time I went and saw the Indigo Girls in 2004, so glad I went.”

A mentor of mine once told me that when you try to persuade someone, “Make your case on grounds you know you both share.”

They already grasp the concept of a scarf or concert, now you’re just applying it to what you’re trying to sell.  It gets them to say “huh, never thought of it that way” and relate your offer to something they’ve already loved and experienced.

Adding in a personal parallel experience gives you a chance to make this case without the client closing themselves off to a sales pitch first.

You already have the materials in hand – the snippet from a client, and a few ideas about times you were glad you’d bought something.  Why not write the post today?

I bet someone in your audience needs to hear this nudge.

FYI, over the next couple of weeks we’re going to review several tools like this.

I get so many people saying “I don’t know how to talk about myself” and “how is talking about myself not boring/irrelevant/self-centered?”

There are ways to make your personality flow seamlessly through your brand, and often in ways that directly serve to help persuade.  So let’s get into it!

Want to learn more ways to use personal stories to sell the heck out of your work? 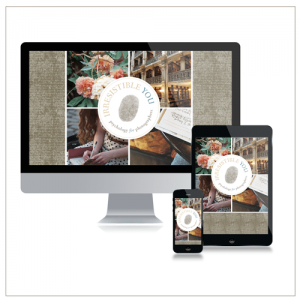 Check out Irresistible You.  You’ll learn why some people seem to be able to sell smoothly and appear popular – it’s not just charisma or natural skill, it’s science, and it’s repeatable. I’ll take you through each method and show you exactly how to do it.

You’ll also learn how to always know what to write when you post on social media or your blog, and actually sound like yourself when you write.  Have a look.

Posted in Things I Recommend