How to Respond When Someone Calls Your Business “A Nice Hobby” 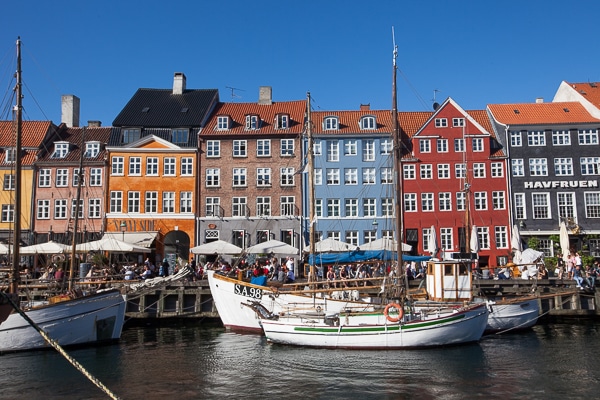 You’re rushing to get on an airplane.  As you sit down and pull out your headphones, the stranger next to you asks what you do.

And they say “oh what a nice hobby!” and launch into a story about their niece who got a nice camera for Christmas, and is getting “pretty good” at taking pictures of her cat.

You sit there untangling your ear buds, listening, trying to figure out how to respond.

Or maybe you’re at an extended family gathering, angling to get to the table before someone takes the last of the potato salad.  Suddenly, That Uncle who you haven’t seen in four years cuts in front of you, grabs the serving spoon, and says “So, what are you up to these days?”  You start to tell him about your photography, when out of the blue he zings you with something like:

“Wow, it must be nice that [your spouse] has such a great job and can support that kind of hobby!”

“No, I meant what are you doing for work?”

You know a line like that “shouldn’t” bug you…but sometimes it does.

It might twinge because you’re a fresh new business, working your fingers off to establish your work, and every time someone speaks to you of your ‘hobby’ you feel a little deflated.

Or it might bug you because you’re extremely successful, and you’ve had your fill of either the benign cluelessness or cutting condescension of people who treat creative work like it’s invisible.  Unimportant.  Amateur.  Not ‘real.’

Plenty of people will tell you to shrug this off, but let’s take a second to label what you’re feeling:

Because being able to
1) see what’s going on, and 2) give it a name
helps you work through and shelve negative feelings faster.

Comments like these minimize and invalidate you or your efforts.

Minimizing means acting as though something is not as true or important as it really is.

At their extremes, minimization and invalidation are tools of emotional abusers.  Hurting someone, and then saying “It’s no big deal” (minimizing) or “You’re making too much of this, stop being so dramatic” (invalidation) have serious psychological effects.

But minimization and invalidation can also come in mild forms.  Sometimes the perpetrator isn’t even doing it on purpose (likely, the stranger on the plane is just bumbling and doesn’t know what they’re saying).

No matter how mild the form, we would expect minimization and invalidation to register on your emotions for what they are – uncomfortable and untrue.  It’s ok to acknowledge them as such, and then choose what to do next.

For a simple response, especially when it’s a stranger and you think they’re just unaware: 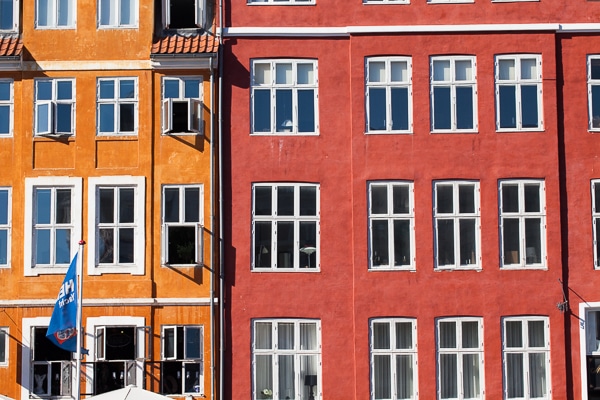 I tend to take a page from that tome of modern wisdom – The West Wing.  😉

There’s a storyline where Toby Ziegler loses a bet.  For the rest of the day, anytime he introduces himself, he has to say, “My name is Toby Ziegler, and I work at The White House.”  Of course, pointing this out right away makes him come off as arrogant and weird.

Finally, a teen (not knowing about the bet) says to him:

“Can I tell you something?  People are going to think you’re a lot cooler if you don’t say that yourself, but rather let them find out on their own.”

How true that is!

We can go on about how good our work is or tell people how seriously they should take us.  But you know – it’s so much more effective (and satisfying) to simply let them figure out who you are.  Realize their own mistake.

If you’ve ever sat next to someone cool and didn’t realize it until later, you kick yourself.  But if that person rushed to explain how interesting they are, you are less impressed.

Unfortunately, people often care more about appearing ‘right’ than they do about the feelings of those they don’t know well.

If you try to show them they are wrong, they might just get defensive.  But if they discover they are wrong about you, they will be more likely to be embarrassed, apologize, and feel corrected.

There is some middle ground beyond smiling and letting it pass – though that’s certainly Option A.  If the conversation persists, you might kindly hand them a business card so they can discover your work for themselves.  “Yes, I love photography!  Here are some of my favorite images!”  Or if it makes sense, you can try humor – a wink and an “I think the IRS might come after me if I told them it was a hobby” can gently change their perspective.

You can do either without tying your emotions to what they eventually think.  Offer some info, and move on.

Ultimately, you already know you are free to live your life without caring about what others think, and that you can just ignore it when people say silly things.  I don’t need to tell you this.  When it does hurt though, you can usually let it pass, or mildly educate without getting invested, knowing that it’s both emotionally wise and offers the best chance that they’ll realize their mistake and feel bad later.

Now.  When someone is obviously intending to hurt or diminish you, and this is part of a regular pattern: 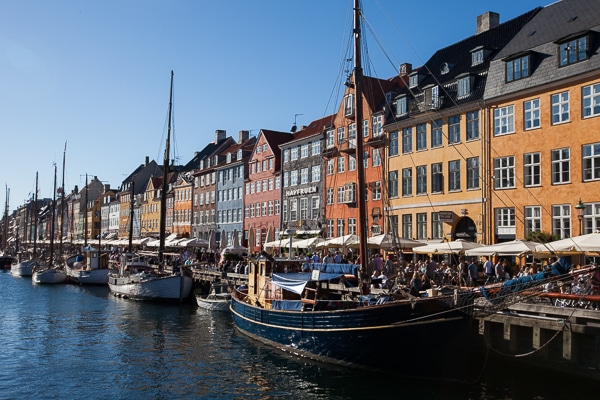 Then it might be time to speak up.  Repeatedly invalidating someone is a form of emotional abuse (even if each incident is mild).  That pattern that needs to end no matter what the subject of the invalidation is.

To start, you can pull out a reflective listening tool.  You might repeat back, in your own words, what you’re hearing them say.  Keep your tone gentle, unruffled, and curious.  Your sentence might start with “It sounds like ______….”

It sounds like you think photography is only ever a hobby.

It sounds like you’re saying you don’t think there’s any money to be had in photography.

It sounds like you aren’t sure creative businesses can succeed.

And then you stop.  And wait.  Resist the urge to fill any silence.

Most of the time, the person will backpedal (awkwardly).  “Oh no, I know some successful photographers…I hope that you have good luck with it.”

Most people care enough about their own social appearance to shy away from directly insulting someone.  Which is why they use more subtle forms of invalidation in the first place.  And few people want to directly confront the negative impact of what they say or do.

So when you reflect back the message you hear, you’re making their ignorance or lack of courtesy clear.  Direct.  Unavoidable.  They have to either own up to it (unlikely) or step back from it.

Starting with “It sounds like…” highlights their behavior while also giving them a chance to correct it immediately.  Then you can move on.

If they do persist in saying unkind things, you can always say with genuine curiosity:

“Huh, what makes you say that?”

This puts the attention on them and not you, and again requires them to explain themselves.  The clearer they have to make their poor intentions, the more likely they are to back down.  At the very least it becomes easier to respond when you know what they’re really saying.

I’m sure you’re a capable person who can navigate through this without help.  But when you need to, it’s ok to acknowledge what’s happening to help you process the emotion.

Then you can decide whether to let it pass, or reflect back what you heard.

P.S. Want to hear advice and bits of info that make you feel calm and unflappable, about once a week or so?  Hop on my pen-pal list:

(I’ll send you a free copy of How Clients Make Decisions About Money, too!) 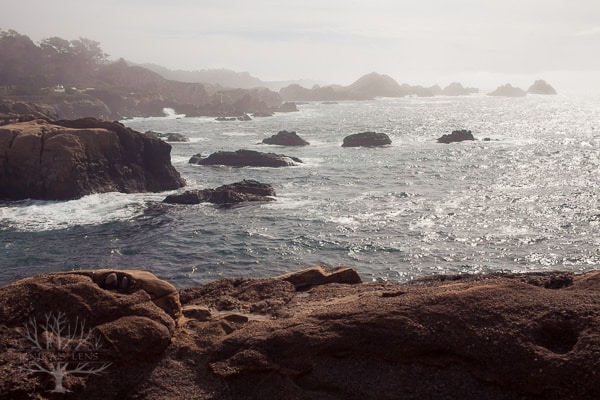 This Might Be Why You’re Working And Not Getting Anywhere