A Business Lesson in Human Nature 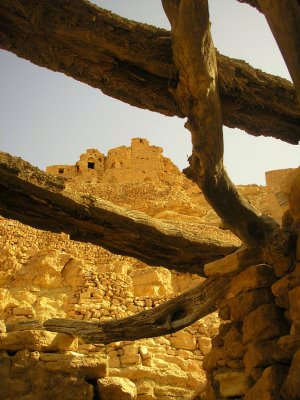 More for adventure than education,

I once spent a summer in Tunisia studying Arabic.  After a brief orientation in Washington DC, I headed with a large group of soon-to-be classmates to the airport.

Having traveled extensively before, I fearlessly marched through the airport in search of the right airline desk.  Realizing that I had headed in the opposite direction of where I needed to go, I quickly turned to walk in the other direction – and realized that all twenty-something of my classmates had followed me.  Each with a summer’s worth of luggage in tow.

Turning around this unintentional human train was quite humorous – a lot of “huh!?  what’s happening?” followed by the clatter and scraping of perhaps 80 suitcases reversing direction.

This was not the first nor the last time something like this has happened to me.  All of which has reinforced a powerful lesson on life and human nature:

Stride confidently in any direction, and people will follow.

It’s true in life, and it’s no different in business.

If you move confidently, people assume you know what you’re doing, and they follow.

If you timidly ask people if they could please hire you, if you waffle and apologize for your style, if you bend and sway to what you think people might want….you’re wasting your talents and your time.  You’re setting yourself up for someone more confident than you to take over, whether it’s your sales session, your photoshoot, or your business. 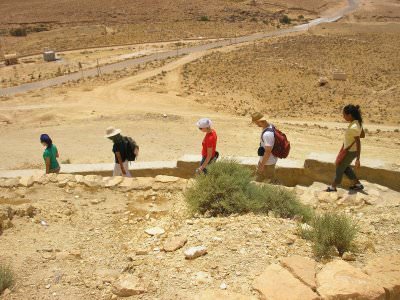 In my educational career, I’ve rubbed shoulders with a lot of big-shots in every industry you could name.  They were as diverse as you can imagine, but they all shared one trait.  Confidence.  They marched in a direction, not caring if it was the “right” one or not.  If they needed to turn around, so be it – and when they did, they found they’d had a trail of followers behind them all along.

Their common attitude was simply, “I’m here.  This is what I’m doing.  Deal with it.”

Few things are irreversible, even fewer are fatal.  When you don’t know what to do, pick a direction and start marching.  Learn as you go, not as you sit.

No one will follow someone who is parked on their rear end, wondering what they’ll do next. 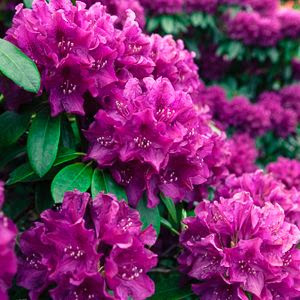