How To Break Your Worst Habits 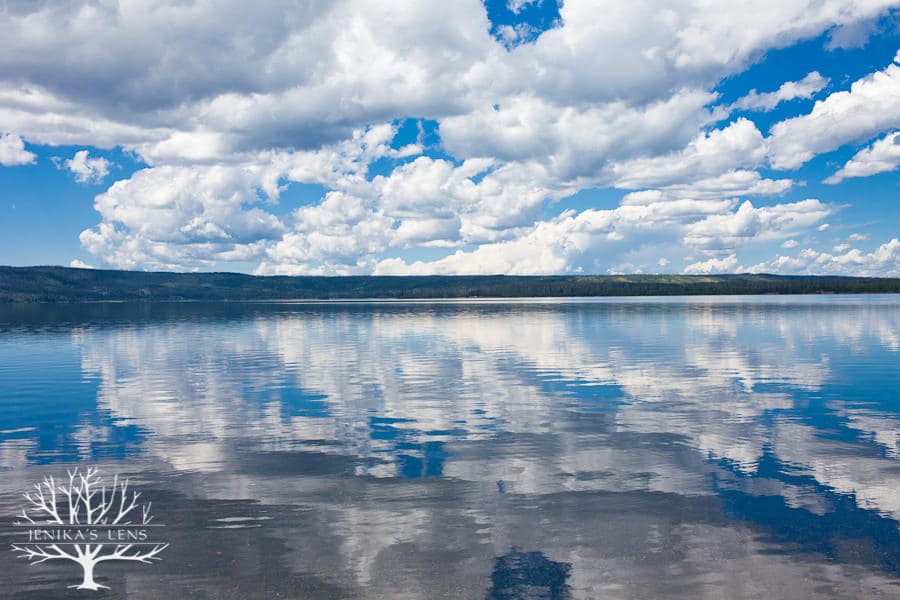 Let me tell you a little story.

Once upon a time, “large format” cameras created negatives with a 4:5 ratio. Thus, print sizes like the 8×10 became the industry standard.  Naturally, the frame industry that sprung up around photography created 8×10 frames, the paper industry made 8×10 paper, and film developers bought machines that spit out 8×10 prints.  Everything hummed along pleasantly for decades.

Along came the digital revolution, but instead of a 4:5 ratio, these new cameras had a 2:3 ratio.  (Of course, there were already great 2:3 ratio cameras in use, but the advent and explosion of digital has pushed 2:3 to even greater prominence in the lives of everyday consumers.)  And yet, no one started making 8x12s to fit the new ratio.  Instead, we’re taking what should be an 8×12, and chopping it up to keep making 8x10s.

As far as I’m concerned, the 8×10 is nothing but a bad habit, and photographers have been senselessly hacking two lovely inches from their images, for no reason, for years.  No one likes doing it, but the thing about a habit is:

To stop a habit, you have to change not just the behavior, but remove the structures that support that behavior.

In other words, to get rid of the 8×10, it’s not that we need to stop making 8×10-sized images – WE ALREADY HAVE.  Now we have to change the structures that demand we continue to make 8×10 prints.  We have to get frame makers to make 8×12 frames, we have to get paper companies to make 8×12 paper, we have to get drug stores to get machines that print in 8×12 so people get used to the ‘new’ size.  Until then, clients are still going to want 8x10s, and we’re going to keep cramming a square peg in a round hole for absolutely no reason besides dead weight inertia.

Believe it or not, this post is not about my personal crusade to vanquish the 8×10 (grrr).  This is about ending our worst habits. 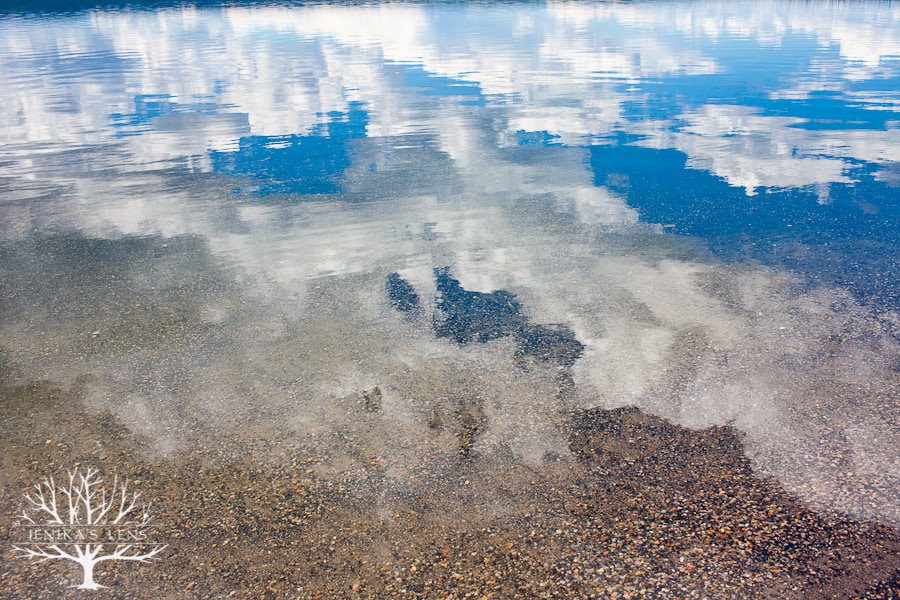 It’s no different with our bad habits.

If you’re a Facebook addict, it’s not just that you have to stay away from Facebook.  You have to install LeechBlock or StayFocusd to keep you from being able to access Facebook, you have to schedule only certain times when you’re allowed to use it, and you have to fill the rest of your time with productive things that will leave you no time for straying over to the vortex with the blue-and-white header.  You have to change your system so that Facebook is no longer an option.

If you flop on the couch instead of exercising each night, it’s not that you have to just get up and jog.  You have to unplug the TV, pay for an exercise class you feel obligated to attend (sunk cost effect, anyone?), and maybe even pile laundry on the couch so that sitting is not even an option.

If you spend time reading blogs instead of blogging yourself, it may not be enough to just say “I won’t read anyone’s blog until I have written on my own blog.”  You may have to physically disconnect from the internet until you’re done typing, ask someone to hold you accountable for posting by a certain time, and remove the bookmarks from your browser toolbar so that it’s harder to access the sites that tempt you.

Breaking a habit is not just about gritting your teeth and changing what you do.  It’s rearranging your life so that the habit becomes inconvenient, difficult, and unsupported.

For example, it’s not that marketing your business is hard, it’s just that your habit of NOT marketing is easy!  But if you had to pay your best friend $50 each month that you didn’t put out a marketing campaign for your business, believe me – you’d start marketing.

Same with any bad habit, business or otherwise.  So:

Figure out what’s supporting it.

**UPDATE:  Yes, 2:3 existed and was definitely used pre-digital, but unfortunately 2:3 didn’t shape public perception or all popular print sizes.  Until the consumer market (the likes of Walgreens, Walmart, etc) deigns to make 2:3 prints and frames as popular as 2:3 images are now, the problem will continue.  Apologies to those who thought I was saying 2:3 didn’t exist or was not available before.  😉  I was writing from a public perception standpoint of what the US consumer commonly sees, buys, and thinks they want.

“Pushy” Is A Marketing Excuse. Stop Using It.

The Secret Side of Discounts

How To Vanquish Your Worst Case Scenario