How To Vanquish Your Worst Case Scenario 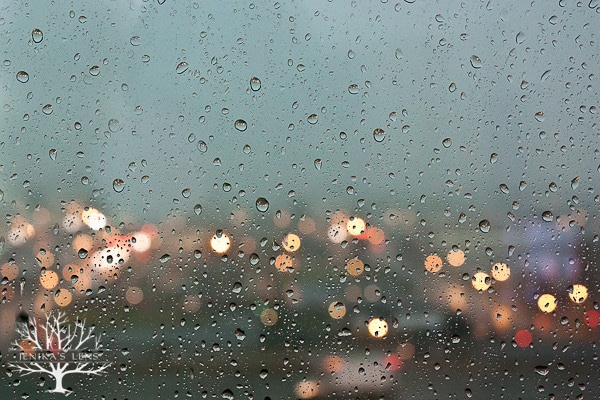 So I was watching this show once where a bad guy grabbed a fat yellow highlighter, put it in his coat pocket, and started robbing a bank.  Everyone thought he had a gun, and not wanting to take chances, they did exactly as he said.

And the whole time I’m shouting at the screen “It’s just a highlighter!  Nothing’s going to happen!!  He’s a big fat liar!!!”

(Yes, I talk to the TV sometimes.)

I’m reminded of this anytime someone starts describing their Worst Case Scenario to me.  We all have a Worst Case Scenario, one that keeps us from really branching out because we think it’s going to actually happen.  Maybe it’s that your business will fail.  That a client will yell at you and tell you your work is worthless.  That you won’t have enough money to pay your bills, that you’ll sink into paralyzing depression, and have to live on the street.

Worst Case Scenarios are scary – and that’s why they’re so powerful.  They boss us around because they know we’ll avoid the heck out of anything that might lead to them hurting us.  We don’t take risks.  We don’t stretch.  We don’t reach.

But here’s the thing – we rarely stop and actually LOOK AT the Worst Case Scenario.

We don’t think it all the way through.  We stop short of pushing it up against a wall and looking it in the eye.  We just let it sit in the corner, a terrible looming spectre that keeps us from doing things we want to do.  We don’t want to face it as if it were a real possibility, so it lurks and terrorizes instead.

But if we DID examine it closer, we’d almost always find that it was just a guy with a highlighter in his pocket.

And he would turn and flee if we called him out.

How do we call him out?

State exactly what the worst case scenario is, and then keep asking yourself the question:  “So what would happen then?”

Why?  What would happen?  What exactly is the worst case scenario here?

I would lose all my current clients.

Okay, assuming that’s even true, what would happen then?

I wouldn’t make any money at all.

I would sit in my room and cry and feel like a failure.

I’d get together with my spouse/friend/mom and eat fudge and go over all my woes.

Well, they’d calm me down.  And they’d tell me to get new clients.

Well, I’d have to figure out a way to get new clients.

I guess I’d have to start marketing.

Maybe I could call up the PTA at the local private school and see if I could donate to their spring auction in exchange for a spot in their weekly newsletter.

Do you see how we just went from “I’d lose all my clients and cry in my room feeling like a failure” to “I’d have to call my local PTA?”

The worst case scenario is not actually the end of your business.  It’s having to make a phone call.  And suddenly….the gun turns into a highlighter.  And the Worst Case Scenario runs away like the lying fraud he is.  And he takes Avoidance with him.  Good riddance!

None of us like thinking about the worst things ever.  But refusing to mentally entertain your Worst Case Scenario as a real possibility keeps you from walking through what would happen if it actually came to pass.  It prevents you from seeing that there are always options, the sun would rise the next day, and you’d figure something out.

I want you to sit down and look at what you’re most afraid of doing.  Right now.  What are you not doing because you’re afraid of it?  What freaks you out about it?  What would happen?  State it clearly.

Then keep asking yourself “So what would happen then?” until you see the highlighter.

It will happen.  Just keep asking.

Write About Yourself So Clients Will Listen – Free Mini Course!