Only Use This Tip For Good. I Mean It. 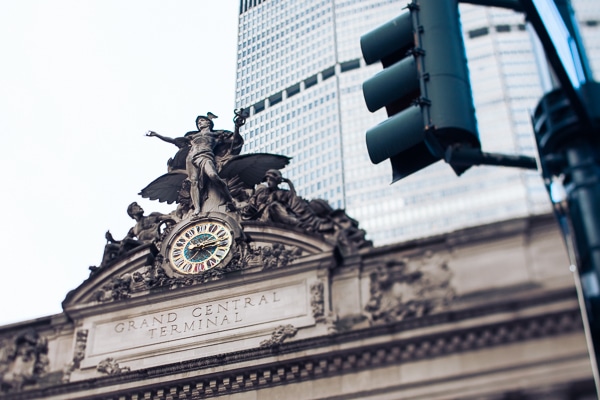 Here’s the dialogue in a scene from one of my favorite movies.

See if you can spot what bugs me about it:

Kathleen: Do you want the West Side to become one gigantic strip mall?

Kathleen: Do you want to get off the subway at 72nd and Broadway, and not even know you’re in New York City?

Kathleen:  Can we save The Shop Around The Corner?

(If you recognized the movie immediately, we should probably be friends.  If you didn’t, we can still be friends, but seriously, you should go watch You’ve Got Mail.)

Here’s what led to the scene:  Kathleen Kelly runs a small, independent bookstore.  Joe Fox is opening up a Fox Books, a giant chain store that threatens to run Kathleen out of business.  So she organizes a protest.

Here’s what’s REALLY going on in the scene:  Kathleen is using the psychological principle of “consistency” to her advantage.

Consistency is what it sounds like:  Our minds want to feel that our ideas and actions are consistent.  That our actions follow our words.  When they don’t, most people feel a strong inner tension that demands resolving.  Especially if we’ve made statements in public.  If we loudly proclaim, “Animals deserve our help!  We need to support our local rescues!” – we don’t want to be caught never having donated or done anything for animal rescues.  That mismatch brings social and personal shame and is a strong internal motivator.

So Kathleen is saying in the movie scene – Do you want your neighborhood to be a monoculture of superstores?  No?  Will you do this instead?  The answer can only be “Yes!”

Fundraisers and salespeople have been using “consistency” to dramatically increase donation and sales rates for a long time.  You may get some donations by saying:

“Will you donate to cancer research?”

but you will get dramatically more if you asked people to elaborate on their thoughts first:

“Do you know anyone who has ever had cancer?  How did that make you feel?  Do you think cancer is important?”

THEN asked:  “Will you donate to cancer research?”

When you get people to think through and state their position on something, and THEN follow up with a specific request, you’re more likely to see them agree to the request.

This makes sense:  If I just said that I think cancer research is vital to me and people I love, and then I refuse to donate, there’s a psychological tension that I (and most people) would find extremely uncomfortable.

By asking specific questions, the fundraiser makes the person’s own views extremely clear and present.  Sure, someone might walk around with a vague idea of cancer research being important in general, but when confronted with a request they might still say no, thinking “Oh I’ll donate some other time, not today, I have other priorities.”

Asking someone to articulate their view right before a request makes them feel the immediacy and importance of their own view strongly.  So it would be deeply satisfying to say – “Yes, I will donate!” – and deeply squirm-inducing to say anything else.

So here’s what bugs me about the movie scene:

Kathleen’s “ask” at the end is too vague.  She has built up great momentum asking people to state (publicly!) their values.  But then trips at the finish line:  Can we “save” The Shop Around The Corner?  Sure, that’s a nice sentiment.  But she’s not asking people to do anything concrete.  The crowd could resolve their mental tension merely by saying “I’m here at the protest, aren’t I?  This is helping ‘save’ the store.  I’m good.”  But the store didn’t need “saving” it needed people to keep buying.

If Kathleen had been more psychology savvy, she would have used the consistency momentum to elicit direct action:  “Will you buy a book from The Shop Around the Corner today?”

Offering a specific action to resolve that uncomfortable tension would have given her a better cash infusion.  Just saying.

Anyway, movie aside:  The Consistency principle is incredibly useful in business.

And I hardly ever see creative people using it.

Usually it’s just internet marketers who specialize in split-testing a thousand tiny tweaks to increase conversion rates.  Creative people tend to not obsess over such things, which I get – you’re busy. But you can still steal the best techniques and be assured that the data is on your side – more people viewing/inquiring will book if you evoke consistency.

Here are two ways you can apply “consistency” this season: 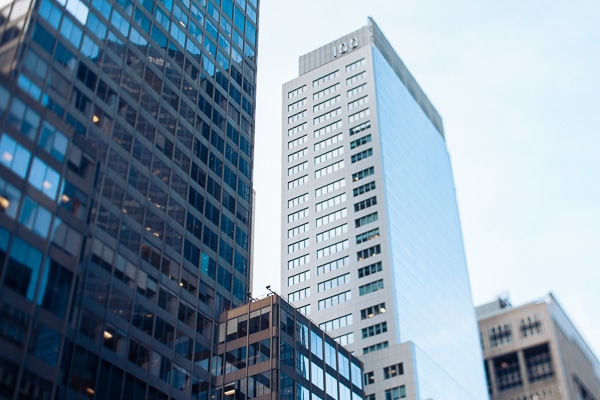 Say you’re about to run a fall promotion on your Facebook page to fill your calendar.  In the weeks leading up to it, instead of just posting as usual, you might ask some open-ended but strategic questions:

(Reply admiringly to every comment you get, and you’ll probably get more replies.)

In other words – THEY are busy making all the same points YOU would make in a marketing campaign.  They are making the arguments for you of why photos are important.

Guess what’s going to happen when you then run your campaign for fall photos, talking about preserving memories people already told you they want to keep?  Yep.  There will be that key bit of tension that motivates them more to action.  They just said how important it was.

And it will be more real and immediate to them than if you bring your campaign up cold.

Bonus Tip:  If you have posted questions before and no one has replied, you could message a few fans specifically if they will reply to your post to get things going.  Nothing unethical about sparking a general discussion by inviting people specifically to comment.  But what it does is set some social proof that answering is cool/ok/not socially awkward, and you’re more likely to get others to jump in on the momentum of the thread.

You could also take consistency one step further:

Before your campaign, you could run a contest asking people to send you their favorite fall childhood photo and say briefly why photos like this are important to them.  (Perhaps you could come up with some high-value low-cost prize to give to a winner, or even to each participant.  Perhaps even just the same offer you would have made for your promotion anyway, like a complimentary ____ with booking.)

Then you can turn around and send a gentle 1:1 pitch to anyone who sent in a photo – “I love this image!  I especially liked that you said ______, and laughed/teared up when I read _____.  Will you let me create an image just as beloved for your family right now?  These are the last dates available:  _______”

That would be harder to resist than if you just put up an offer.  Publicly and clearly articulating your own stance pushes you further to take action.

Consistency research has also found that if someone complies with a small request (like sending in a photo) they’re more likely to comply with a larger request, even if that larger one is significantly more involved and maybe only tangentially related.  That’s why this technique takes it one step further.

Here’s another way you can use consistency, besides priming your audience for marketing campaigns:

Generally speaking, I’m not in favor of lengthy contact forms, since the more work someone has to do to inquire, the fewer inquiries you’ll get. You may or may not want that.

But it may be worth your time to test adding a single question like:

Again, they are now giving YOU the reasons why they’re thinking of hiring you.  And you can turn around and say “Oh yes, I know what you mean, ______ is so wonderful.  I had a client just last week say she was glad I took this photo (insert image) because _______, and it sounds like you feel the same way.  What do you say we get a date on the calendar for you?”

Bring up and connect with the reason they give you, and you’re automatically making a more alluring follow-up offer.

Any point you want to make will be more compelling if THEY made it first.

Asking people to be consistent with their own opinions is more powerful than asking them to absorb and act on a message that comes from you.

What other ways can you think of to use consistency?

Try them out!  Let me know how it goes.

Inspiration is Fool’s Gold, UNLESS –