The Perfectly “Good” Strategy That Prevents You From Succeeding 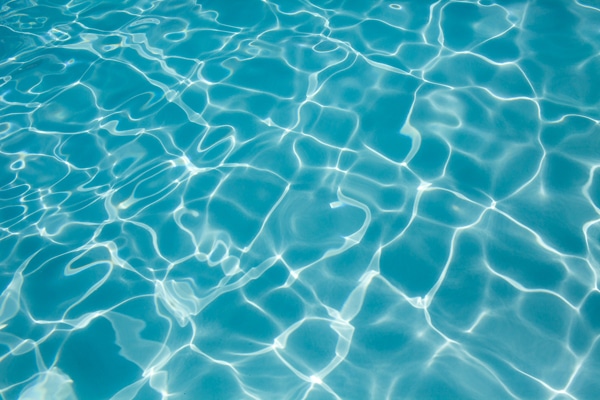 Let’s pretend that you take up swimming as a sport.

You show up at the pool every morning, practicing your strokes and lowering your times.  You’re feeling pretty good about how it’s going and can see lots of improvement!  You get up the confidence to join a local swimming league, and sign up for a weekend competition.

Yet, the week of the competition, you find yourself making excuses not to go to the pool in the morning and train.  “Today’s just not my day.” “I was up late last night.” “I have other work to do.”

The morning of the competition, you show up and in the locker rooms find yourself casually saying “Yeah, I don’t expect to do well.  I didn’t have time to practice this week.  Oh well.”

Psychologists would call this “self-handicapping.”

Self-handicapping means deliberately holding back effort or creating obstacles that we can use as built-in excuses for failure.

Self-handicapping is a way to preserve our own self-esteem (and maybe our social standing).  After all, if you didn’t ‘have time’ to practice that week, you can’t be blamed for having a slow swim time.  It wasn’t you, it was just that you couldn’t practice.  Shrug.  Oh well!  Better luck next time!

The self-handicap is a handy defense mechanism.  It keeps us from confronting a scenario where we tried, failed to live up to our hopes, and then have to deal with the fact that we worked so hard and our efforts didn’t cut it.  (Ouch.)

Self-handicapping prevents us from internalizing that sense of loss and shame – so in a way, it’s perfectly “good.”  It dulls the pain in a moment of failure.  Who wouldn’t want that?

And on infrequent occasions, maybe preserving your pride can keep you going, and make you willing to try again.

There’s a problem with this strategy, though.

It’s illustrated in a sort of grimly amusing study:  Researchers artificially led a group of men to believe that they would do either super well or quite badly on an exam.

The men led to believe they wouldn’t do well chose the drug that would worsen their performance.

Not logical, is it?  I mean, if you expect to do badly on an exam, shouldn’t you ask for a drug that will make you do better?  Shouldn’t you at least try?  Haven’t we all heard since childhood that trying matters and improvement is what counts?

But nonetheless: If we expect not to do well, we really want something else in our back pocket to blame.

We will consistently ingest – literally or figuratively – things that prevent us from doing well.

What will that do to you over time?

Self-handicap is a crutch that keeps us from healing.

Blaming an invented problem brings relief, but prevents you from seeking out the real issue.

If you blame your slow race on “no time to practice” instead of identifying the source of a sloppy backstroke, you aren’t going to search out coaching that helps you correct the real problem.

If you blame failure to do well with off-camera flash on “well I’m too busy to learn” you’ll miss out on the repetition that will help you work out the tech problems and improve.

If you blame slow business on ‘all the cheap people in the world’ you may not study pricing psychology or fix a lackluster website that doesn’t tell people how you’re different or what you actually do for them.

If you blame a lack of beneficial business friendships on ‘well, I’m an introvert,’ you’ll be slow to try networking strategies that introverts can rock.

Self-handicapping preserves your self-esteem while simultaneously distracting you from real things that prevent you from growing.

If you invent a reason, you don’t have to look for the real one. 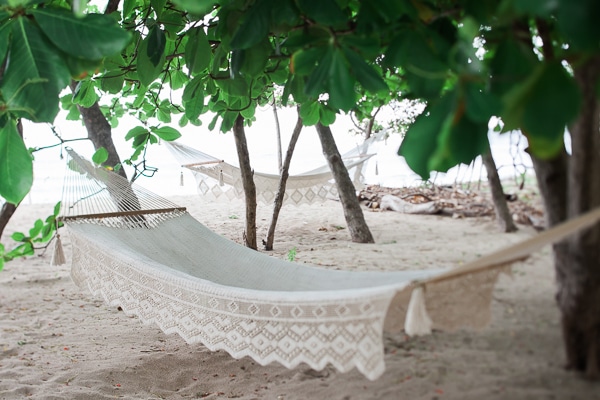 So how do we stop self-handicapping – while still lessening the sting of possible failure?

First, you have to recognize when you’re doing it.

It’s harder to spot this ‘in the wild’ of your own life than in a nice textbook example.

A good place to check: Where do you want to be doing well, but consistently find yourself not putting in any effort?  Sometimes self-handicapping just crops up as not trying.  I will fail, so I won’t work on it at all.  That’s the “deliberate lack of effort.”

Another good place to check:  Look at what hasn’t gone well in the past.  Hold a magnifying glass to the excuses that crop up.  If a sales meeting didn’t go well, are you really “just not naturally good at talking about money?” That could be a self-handicap thought that prevents you from doing things like role-playing a sales session to nail down what you could do better.

Look at the problem through another window.

The sting of failure is lessened when you don’t take failure as a statement about yourself or your potential.

Those ideas are easy to nod your head at, but it takes challenging your own thoughts to really act as though they’re true. But try this:

If you show up at a swim meet and feel nervous, instead of protecting yourself by saying “well I didn’t have time to practice,” you can say “This is my first swim meet!  I’ve tried lots of things, and whatever my time is today, it gives me a goal to focus on for next time.  Plus, I might see ideas I can steal from other swimmers to get better!”

If you find yourself saying “I’m just not naturally good at sales” you can say “There are a lot of people in the world doing sales, and surely some of them had to learn to do it.  I can be one of them.  Who can I practice with this week to help me get better?  They might point out some small things that are easy to change.”

Actively replacing thoughts with growth-oriented, potential-positive statements is a great way to do battle with the temptation to self-handicap.

Instead of seeking temporary protection, get specific about incremental improvements that are within reach.  Project an eagerness to grow.  Excitement and a sense that this is an adventure – not a finalized statement about your worth – will keep self-handicapping from holding you in place.

I dare you to try this out!