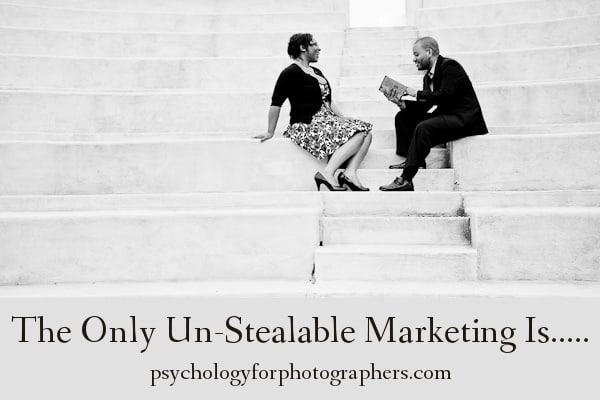 Here’s some advice that Oprah gave me.

Well, not me personally, she said it in an interview.

Oprah went on the air at a time when Phil Donahue was the king of daytime television.  Everyone said she’d never get anywhere with her show because Donahue was unchallengeable, both in his ratings and his presence in the headspace of everyday Americans.

It’s easy to feel like that as a photographer.  There are hundreds of thousands of us, which makes it easy to feel expendable.  People already know about so-and-so, why would they pay attention to me?

But Oprah said something that I’ll never forget. She knew she couldn’t best Donahue at his talk show game, and so the solution she found was to become “more intensely herself.”  Be more Oprah, not more Donahue.  Donahue had already carved a visible path to success, but her success would not lie in following him.  It would be by honoring herself and her own strengths.

And she went on to become one of the richest and arguably one of the most powerful people in the world.

Later, I saw a show with all the “other” notable daytime talk show hosts of the past 20 years.

Most of them lived under the shadow of Oprah – each also having their own talents, but somehow always eclipsed by her.

Something struck me about them – they each said they vividly remembered the day they surpassed Oprah in their own ratings, and celebrated that day as a moment of great success.

Somehow, this seems to be exactly why they always lived under her shadow. 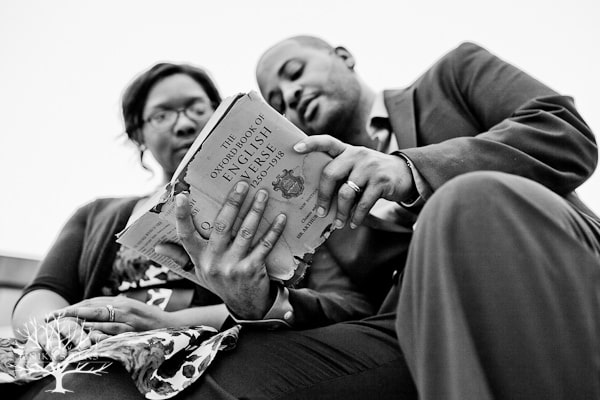 They were benchmarking themselves against someone else’s success.  They looked outward.

And so, when running and marketing your business – forget what the other hundreds of thousands are doing.

You’ve got too much to contribute on your own to follow someone else around, waiting for crumbs of direction to drop from their table.

Take Oprah’s advice and Become More Intensely Yourself.  Create your own feast from your own strengths and talents.  It’s good to learn from others, yes, but simply following them will by definition guarantee that you’ll be second best at everything they do. 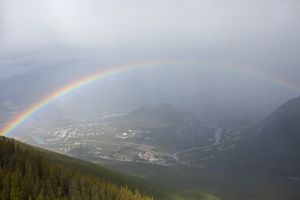 I Never Know How To Bring This Up

Don’t Ever Forget This Big Secret To Marketing

How Do You Write Personal Blog Posts When You’re a Private Person?

Where English Classes Fail, and What They Should Have Taught You Instead