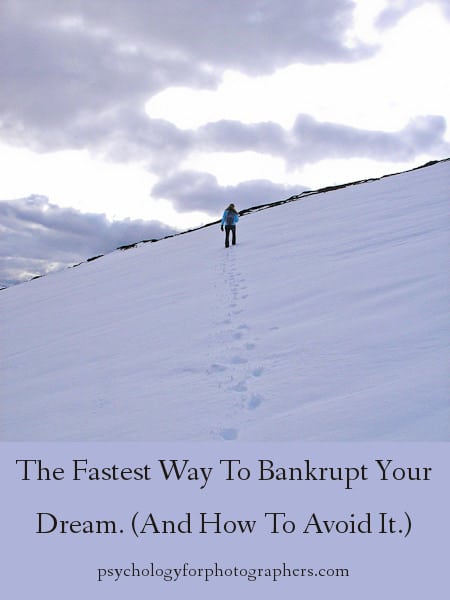 I showed up at Yale with two crammed suitcases, two bright eyes, and two main goals:  Learn everything I could, and fill my passport with stamps as soon as humanly possible.

This was back when I thought world travel was expensive, complicated, and not do-able alone.  I assumed that the only way I could afford it and pull it off would be to join a traveling extracurricular of some kind.

So I looked around for the first thing that would take me across an ocean.  I snatched up a flyer advertising the Yale Glee Club, an undergraduate choir, which usually did a foreign tour every other year.  I was entranced – they had pictures of smiling choir members standing next to iconic European monuments.  Perfect, I thought – I sang in choir in high school.  I can do this, and it’ll get me abroad as soon as possible.

But then I looked more closely at the flyer.  The hours of commitment.  The performance schedule.  All on top of my part time job and a packed-to-the-gills courseload?  All just to spend 20 touristy minutes at the Colosseum?

Um….there had to be an easier way to see Europe.

But I was still tempted.  It looked so easy.  I didn’t know any other way.  It couldn’t be all that bad, could it?

This experience reminds me of something I learned later – something called The Streetlight Effect: 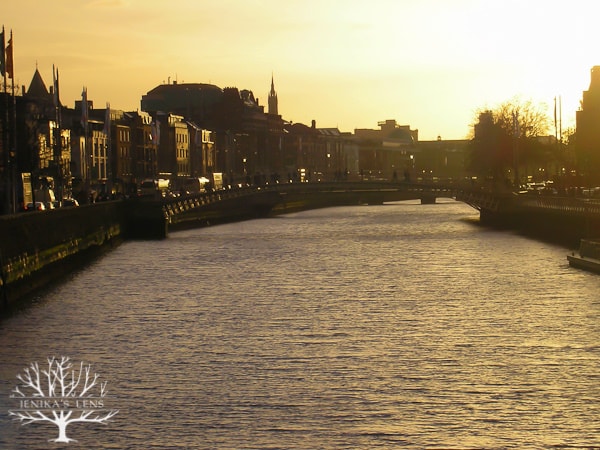 The Streetlight Effect can be illustrated with a simple story.  A policeman sees a drunk man searching for his car keys under a streetlight.  He joins in the search.  They can’t find the keys.  The policeman asks the drunk man if he’s sure he lost the keys right here.  The drunk man replies, “No, I lost them in the park.”  The policeman says “Why are we looking here then!?”  and the drunk man says “This is where the light is.”

For me, joining that choir would have been a “Streetlight Solution.”  Easy and clear to see, therefore easy to assume I should do it that way.  This is where the light is, right?

But because I wasn’t passionate about actually joining the choir, I wouldn’t have enjoyed the whole process – the rehearsals, the team building, the hours spent practicing.  It would have seemed peripheral to the goal, pointless, and kind of a drag.  Honestly, I probably would have quit before I ever got on the tour plane.  And after all that time, I might not have seen the Colosseum.  That “easy” path wouldn’t have been so easy after all.

The fastest way to bankrupt a dream is to settle on an obvious Streetlight Solution even when that path doesn’t make you happy along the way.

You dread the actual steps you have to take, but think: “Well, this will be the easiest way to get what I want.  This is how everyone else is doing it, and I don’t know any other way.  And look, it works!”

Because when you don’t like the actual path, the inevitable happens:  You get sick of it.  You overdraw your energy trying to deal with the day-to-day, and give up, exhausted, before you reach the end.  Then you wonder why the dream never came true.

People who live their dreams are the ones who listen to what they truly want – then pick the right path to it – even if it means bumbling in the dark for awhile to find it. 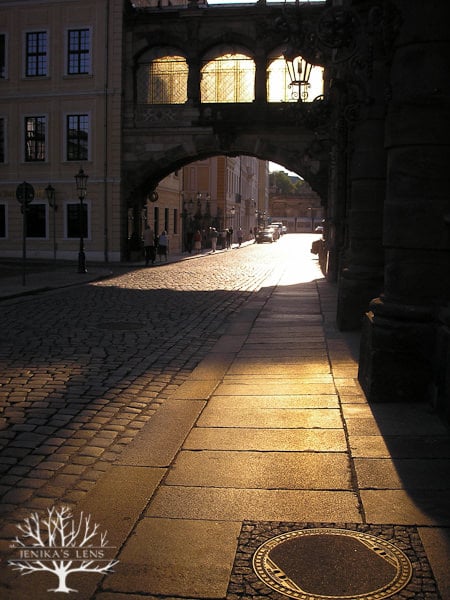 They find one way to do it, and if it doesn’t excite them, they try another way to get there.

There will probably be more than one “right” path, don’t stress about finding the perfect one.  Just make sure that the path won’t make you so miserable that you abandon ship before you reach your goal.  There is always another way to get there, even if you can’t see it.

Do the means interest you as much as the end, or are you stuck in a Streetlight Solution?

If it seems like you can’t reach your goal because you’re so miserable in the moment:  What else could you try?

These questions apply to things large and small.

Do you really want to do Pilates, or do you just want to be in better shape?

Do you really want to start offering albums, or do you just want to raise your sales average?

Don’t clog up your life or bloat your product catalogue with things you dislike doing.  There are other ways to achieve identical ends.  Sometimes those paths are outside the streetlight, but they’re always there, and they can be far less exhausting than sticking with something you don’t love.  You might need to forget Pilates and try hiking.  Cut the weddings and learn more about Beloved sessions.  Abandon endless album design and try in-person sales.

So now, the tough question: 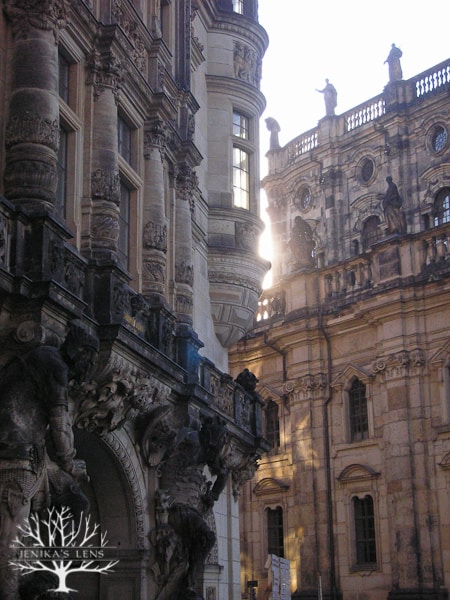 What is your end goal?  And are you finding meaning in the way you’ve chosen to get there?  Or are you stuck clinging to a Streetlight Solution that makes you want to give up?

If you need to make a change, it’s okay.  It doesn’t matter what you spent the last three years doing.  It matters what you spend the next three doing.

Figure out what you really want.  Pick a right way to get it, even if you have to improvise a career or invent your own genre.  And don’t be afraid to change course if you aren’t passionate about the path.  Abandoning a path doesn’t have to mean abandoning a dream.  It might just mean getting out from under the streetlight.

P.S.  I didn’t join the choir, but I found my way to Europe anyway.  And I still got that touristy 20 minutes at the Colosseum, bad point-and-shoot photo and all: 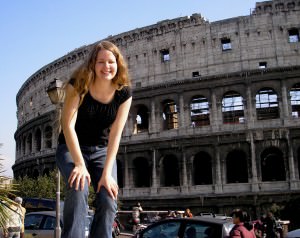 No Clients? Maybe You’ve Got A Bookstore Problem.