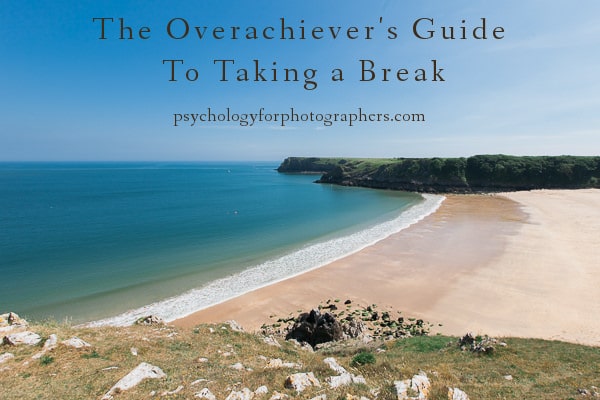 You’re in a busy season.

You’ve got clients to care for, orders to fill.  Editing, web-maintaining, and marketing galore.

And at some point, you’re going to run across a problem and you’ll sit down to write a critical email, and your mind comes up with –

So you try harder.  You’re a smart person.  COME ON, brain, you have done harder things than this!  You can do this!

You look out the window at the beautiful day and think man, I’d love to be doing something mindless right now.  Doodling.  Pulling out the watercolors.  Going for a walk.

You grit your teeth and sit there.  Eventually, the words limp out.  You finish and send the email.  As the day wears on, you trudge forward because yes you CAN, but by the end of the day you’re grumpy and exhausted.

Sound familiar?  This is for you. 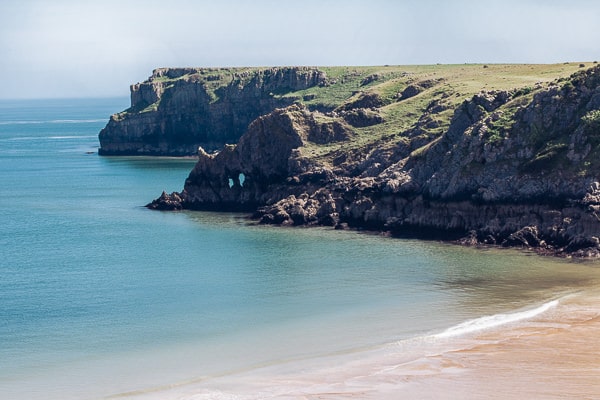 So, I dislike the term ‘overachiever.’

If you were that high school kid who worked their tail off to do really well, maybe you dislike it too.

Because you probably heard “overachiever” as a dismissive way to imply “your hard work doesn’t matter and you’re kind of dumb for doing it.”

But that’s not how I’m using ‘overachiever’ here.

One chief characteristic of overachievers is their ability to persist over common barriers.  To work even when they don’t feel like it, even when they’re exhausted, and even when the muses aren’t raining shimmery inspiration upon their heads.

That ability to say “I can’t, I have to get this done” really helps you out sometimes.  And it’s impressive.  I’m not suggesting you try to get rid of that part of your personality, because it has its uses.

You know as well as I do that you don’t do your best or most efficient work when you’re in grit-first, “get it done” mode.

What if you trusted your brain when it looked out the window and said “I’d really like to doodle with paint right now”?

In fact, what if you entertained the notion that doing a simple, enjoyable activity wasn’t your brain’s way of copping out, of being a no-good Quitty McQuitter? 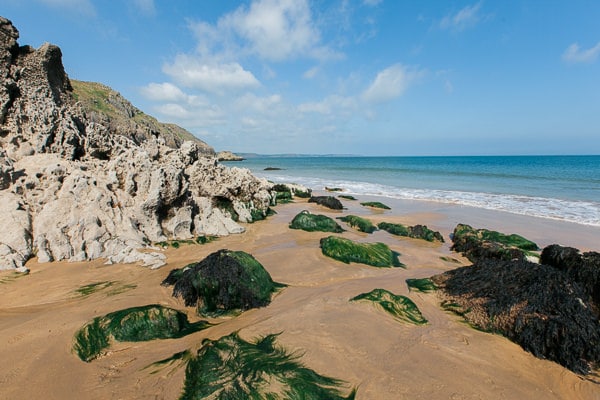 What if your brain is asking for that because it’s what is needed to solve the problem?

When you do a simple task, your mind wanders.  And mind wandering, Professor Kalina Christoff of the University of British Columbia says, “is typically associated with negative things like laziness or inattentiveness.”

That’s what we tell ourselves, right?  You stop, you’re being lazy.

But hold on. When you actually look at someone’s brain activity while their mind wanders, they aren’t just using their “default network” (activity associated with easy, simple tasks).  They also engage the “executive network,” which gets recruited when you want to solve a complex problem.

In other words – you’re not just being lazy when your mind wanders.

Your brain is working behind the scenes, drifting over to solve problems and look at the bigger picture.  And this isn’t something you can force – the less aware you are of your mind wandering, the more these two networks of your brain – the default and executive networks – work together.

As Professor Christoff said, “When you daydream, you may not be achieving your immediate goal – say reading a book or paying attention in class – but your mind may be taking that time to address more important questions in your life.”

Or, as a university press release accompanying the research noted – “people struggling to solve complicated problems might be better off switching to a simpler task and letting their mind wander.”

Think about this for a second! 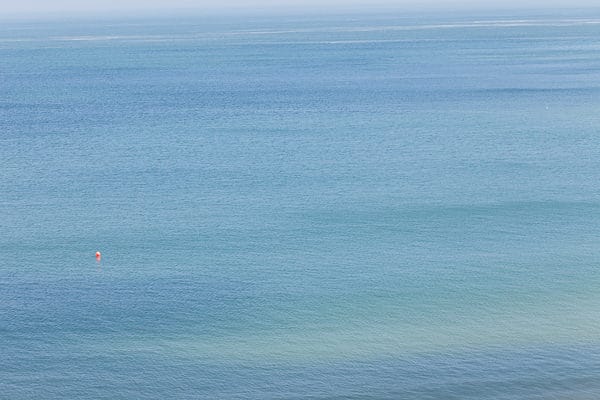 We already knew that when you work for a long time, you start to “habituate” or get used to the work you’re doing, and you pay less and less attention to it.  Taking a break to do something else helps you come back with renewed focus.  This makes you faster and more efficient.

Overachievers often ignore this advice because they think “I’ll just force myself to pay attention!  I’ll get it done anyway!”

But what Christoff’s research shows us is – the break time itself is productive.

Any break will help you come back with more focus – that’s just how attention works.  (Some people suggest working in 90 minute blocks and taking 20 minute breaks in between, partly to plan for the drifts in attention.)

But the type of break you take can help even more.

If you move from a complex, demanding task (writing a sensitive email) over to another cognitively demanding task (arguing with people about politics on Facebook), you probably aren’t giving your mind time to wander.

Those “mindless,” simple things allow your attention to freely drift can allow for productive mind-wandering.

So – going for a walk.  Doodling.  Playing with paint.  Hot baths.  Cleaning and gardening projects.

I bet you already have a short list of favorite things to do that you regularly push off your schedule because you “have to get things done.”

You can safely put these back on your actual calendared schedule, though.

They are not unproductive.  They help you solve problems during the break AND come back with renewed focus.

Don’t interpret your mind’s requests to do them as cop-outs when it’s actually trying to go full speed ahead.

What if you took a 20 minute break today to do something “mindless” that you love – then returned to work?

Let me know what happens.

Is It Time To Change Your Packages? 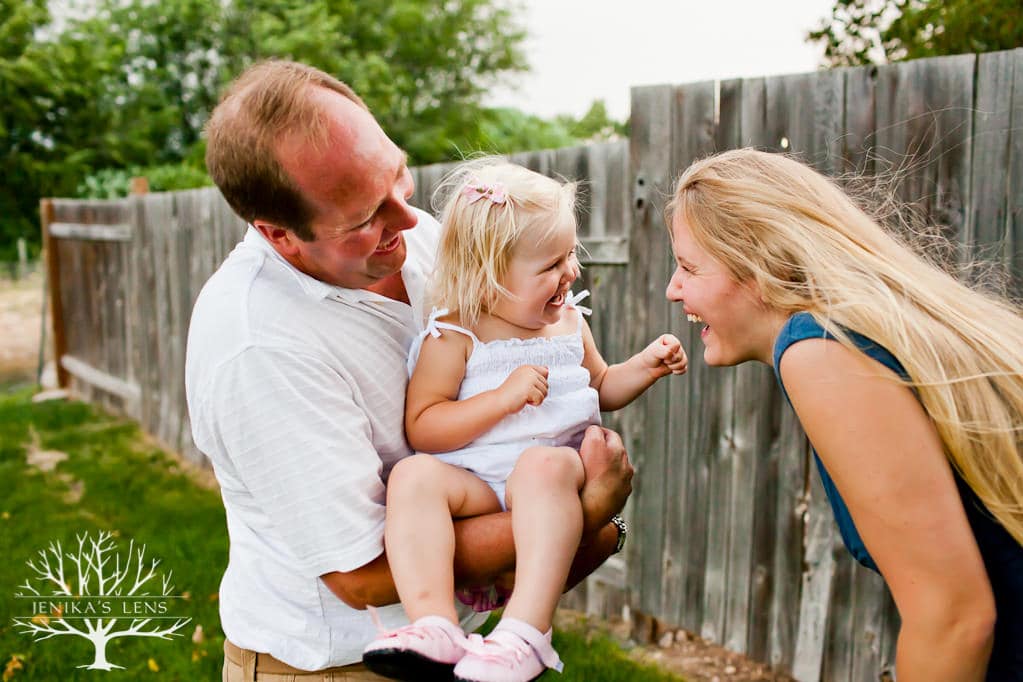 Helping Clients See Beyond the Obvious

No Clients? Maybe You’ve Got A Bookstore Problem.

The Day Walgreens Schooled Me in the Art of Customer Service