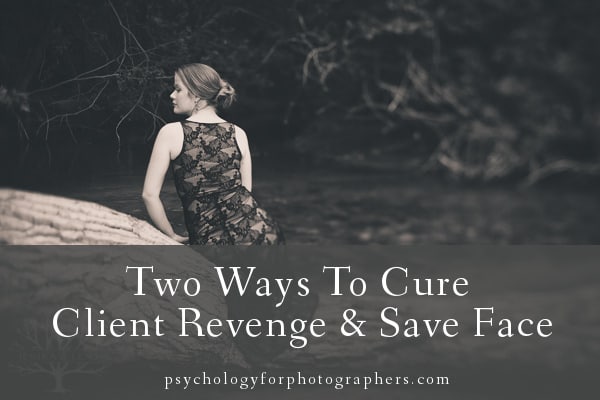 Today I have two morsels for you to consider, and I’ll leave it to you to decide whether they are related, and how you’ll wield them in the future.

A little over ten years ago, a couple of researchers set out to understand the phenomenon of “customer revenge.”

Sometimes when a customer has a bad experience, they simply switch companies.  But some of them lash out rather than switch quietly – spreading bad word of mouth, leaving nasty Google reviews, and generally become cranky loudmouth stinkypants that actively fight against a company.

Why do some people simply switch, whereas others become irate and lash out?

Hmm.  Is it because the lasher-outers didn’t get what they wanted?

Well, the researchers found that the ‘tangible outcome’ had little bearing on whether or not someone sought revenge.  Meaning, a company refusing to offer a refund or fix a billing problem itself did not make someone go nuclear on Yelp.

A bad outcome like that might still encourage people to switch companies, but it didn’t necessarily result in someone seeking revenge or founding a theircompanysucks.com type website.

So what did trigger a desire for vengeance? 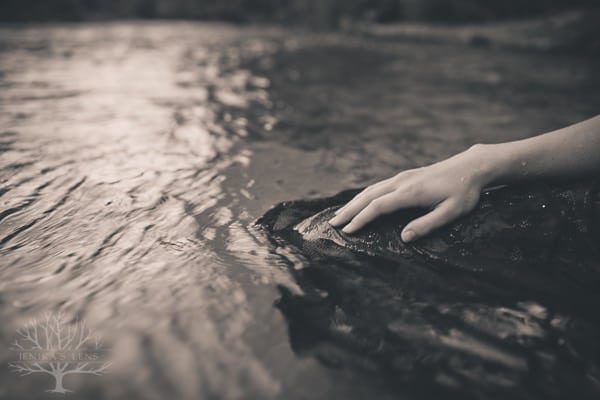 It wasn’t a bad outcome itself that made someone seek revenge – it’s whether they felt they were treated rudely in the process.

You’d think that money alone would be the determinant – if someone felt cheated out of their cash, that they’d want to go ballistic and tell everyone to stay away.  After all, money is money, and money is usually what makes people get mad.

But the cocktail of bad outcome + feeling like they were treated poorly was actually the recipe for someone actively seeking revenge.

You know how Maya Angelou said:

Well, Dr. Angelou just got high-fived by the Journal of Consumer Psychology.

You, as a business owner, have to – gulp – run your business.  You can’t always give everything to everyone, even when a customer is upset and demanding.  It’s how it is.

But you absolutely can control how you treat someone.  And the good news is, thoughtful treatment seems to matter the most in preventing renegade angry customers.

(It may not always help, there are outliers in everything.)

But it’s not delivering bad news to a client that matters per se…it’s how that news is delivered.

Kindness.  Even to the cranky people.  Pretty low-cost business insurance, don’t you think? 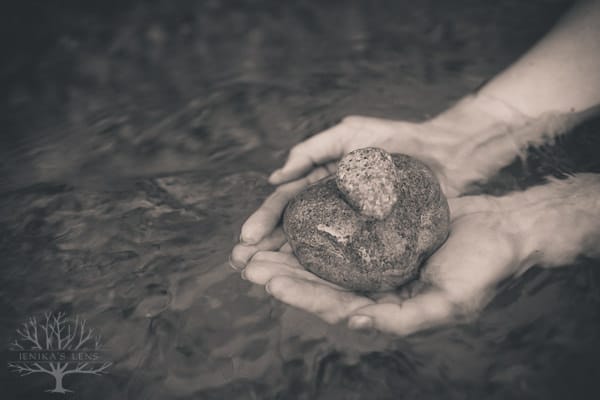 Sometimes, we really biff it.

Or one of our vendors, assistants, or email services biffs it.

Or we didn’t really biff it, but there was a miscommunication, and a client ended up frustrated.

But the net result is, what we wanted to deliver…didn’t get delivered.

And sometimes – let’s admit it – we’re afraid to apologize.

Maybe it’s because we are afraid that an apology will draw attention to the error and make us look unprofessional, so we’d rather just fix it and move on.  Maybe we feel the client contributed to the problem and they don’t deserve an apology.

Maybe it was a gray area and we made a judgment call, and don’t want to entertain the idea that we made the wrong call.  Or maybe we feel like apologizing makes us look weak, or undermines our status in the business community.

from The Journal of Business Ethics:

And when employers apologized to employees for mistakenly docking their pay, those employers also received higher positive leadership scores.

(This validates other historical observations, like how President Kennedy’s approval went up after he took responsibility for the failed Bay of Pigs invasion, or how Wayne Hale was promoted even after he claimed fault for the Columbia space shuttle disaster.)

Those referees and bosses could have been afraid that their judgment, authority, and leadership skills would be called into question if they did something as “weak” as admit fault and apologize.  But just the opposite happened.

And here’s the interesting bit:  The apology didn’t even have to accompany any change in outcome for the person to receive better scores: 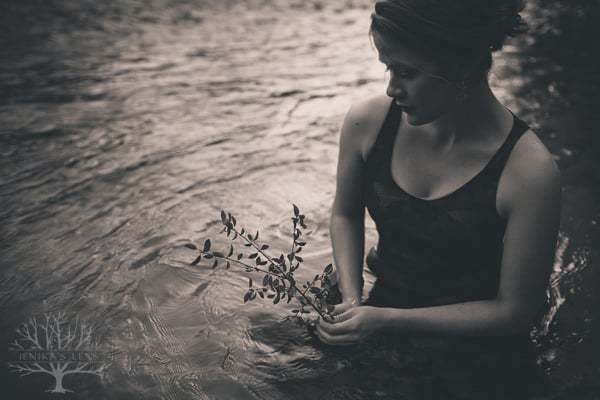 For example, in one study, they had the employers mistakenly assume someone had skipped work, and unjustly docked that employee’s pay as a result.

So when the employee came to complain, in the non-apology condition, an employer said:

“Oh – so then you didn’t skip work.  Huh.  Unfortunately, I can’t do anything for you right now – you won’t get that pay fixed for a month.”

And in the apology condition, the employer said:

“Oh no!  This is completely my fault – I shouldn’t have been so hasty.  Unfortunately, I can’t do anything for you – you won’t get the pay fixed for a month.  I appreciate that this will make things difficult for you.  I promise you, it won’t happen again.  Please accept my sincerest apologies.”

You’ll notice that in both cases (apology or not), the outcome is the same.  The boss can’t fix the pay for a month.  Tough luck.

But the way that bad news was delivered feels quite different in both situations, and resulted in dramatically different ratings.

Apologies are so effective at cultivating good opinion, I’ll freely offer them even when I could say “well it’s not my fault…..”

For example, both my Irresistible Website and Irresistible Words courses are delivered in a zipped file to keep all the PDFs together.  This is partially due to the constraints of the delivery system, and it’s the easiest way for the client to get the whole package in one click.

At least once a month I get an email from someone who says they can’t open the file.

And I know without even asking that they’re trying to open it on an iPad.

Yes, my course info pages explain that you have to unzip on a computer.  Yes, the download email warns that it can’t be unzipped on an iPad.  And yeah,  iPad owners “should” know that they can’t unzip files unless you have some sort of app installed specifically for that.

People still open the email on an iPad, click the link, and feel frustrated that they can’t download it.  Then they come to me.

And the first thing I do is apologize.  “I’m so sorry about that!  It’s frustrating when things don’t work right away, and I apologize for that inconvenience.  Here, try this…..”

Is it my “fault” they can’t open it?  Honestly….who cares?

Someone is experiencing frustration related to my product, and I want to make sure they know I’m sorry about that.  Because I am.  I hate feeling frustrated and I’d never want anyone to associate frustration with an experience with me.  I’m just here to help.

Sometimes in the time it takes for you to calculate whose “fault” something is, you could have apologized, made a fan, and been done with the whole thing.

Please don’t misunderstand – I’m not saying we need to apologize for random things, or bow down before our clients’ every demand.

Just look at that employer example again.  The outcome was exactly the same – the pay would not be fixed for another month.  The policy was the policy.

And yet?  Everything changed.

Two free ways to fix things – even when you can’t actually “fix” them.

Those are your two morsels for the week.  What do you think? 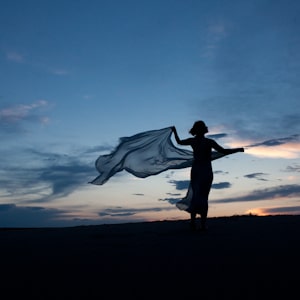 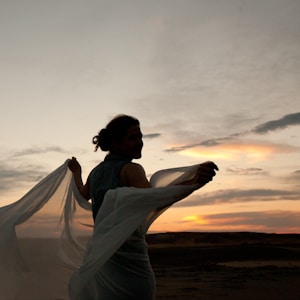 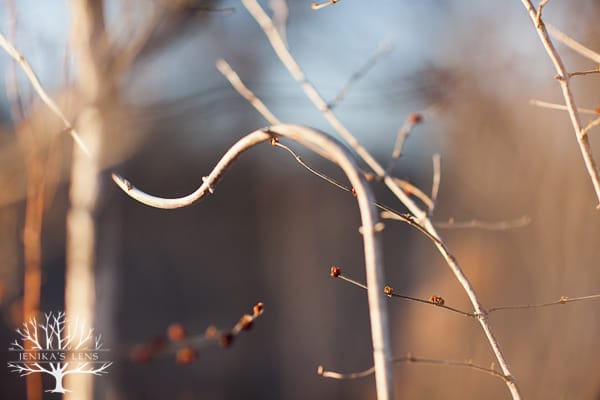