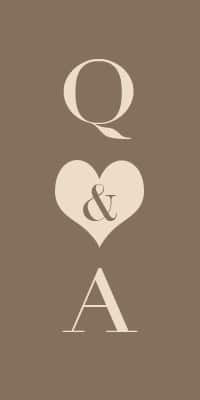 In the comments on yesterday’s post, Kristi asked a follow-up question that merits its own discussion:

Q:  What is your opinion on clients using images on social networking sites without your “permission”? For example, cropping out your logo or copying the image from an online gallery? I have heard two schools of thought: copyright infrigement and free advertising, as people will inevitably ask who took the photos and where they can get some just like it.

A:  I’ll tell you how I view it, but I’ll not pretend that my  way is THE way.  You have to view these things in the context of what business you’re actually in before you can determine whether social network sharing is going to help or hurt your business.

I’m in the business of selling art for the home, and thus it doesn’t hurt my sales if people share low-resolution, watermarked images online.

My feeling is this:  If clients are going to want to do it anyway, don’t fight against it.

Instead, make it easier for them to do it, but in a way that also benefits your business. 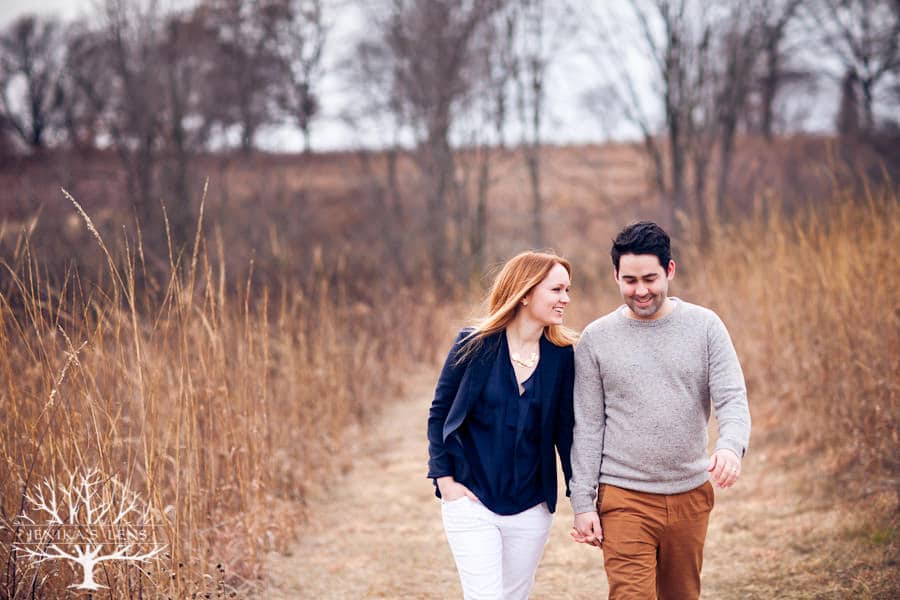 Nearly all my clients want to share images online.  Instead of setting myself up for irritation and constant policing of the internet, why not allow it – but on my own terms?

I state in my contract that they are free to share images I put online, as long as 1) they leave the watermark intact, and 2) include a link to my site near the display of the photo.  I highlight this clause when we go over the contract, and remind them again when their images are posted.  People have been more than happy to comply.  Yes, I have had to send a few reminders to people (using the problem-solving language I advocated before, and attaching a watermarked image to the email for their convenience).  So far, they’ve made the swap without complaint.

If people purchase a disc of images, I include two folders:  One with printable, high-res images, and one with “web only” images.  This makes sharing easier.  If they don’t buy the disc, images on my blog can be dragged and dropped to desktops, and I tell them straight up that they are free to do this.  (They’ll figure it out anyway.)  The time it takes to drag and drop and upload to facebook acts as a natural ‘barrier,’ and they only tend to share their very favorites.  The images would make even a lousy 4×6 print, so I’m not worried about getting ripped off in print sales.  And saying that people will get “Free Facebook-sharable images” seems to be an exciting selling point. 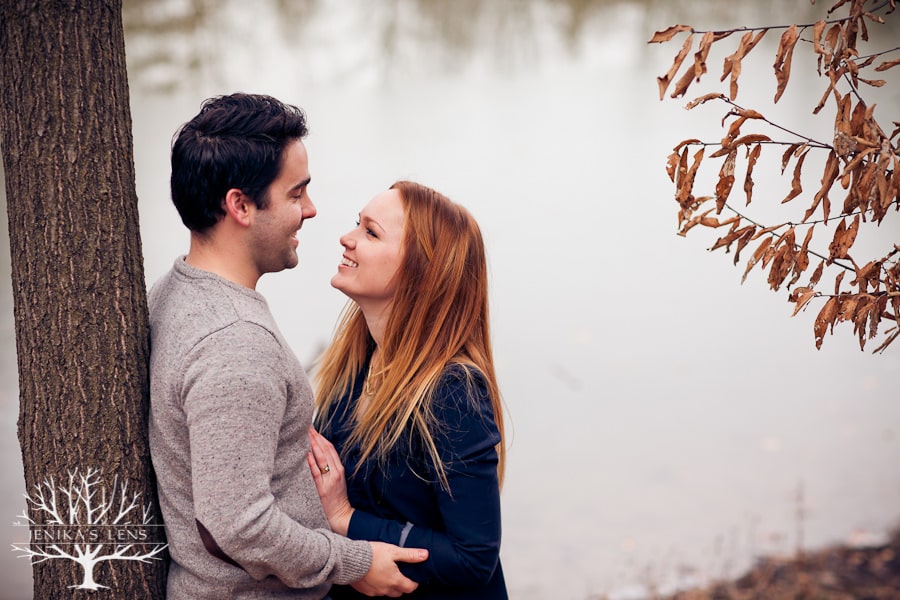 I should mention, though, that my prices are high enough that I don’t attract many ‘bargain hunters’ who try to beat every rule and take their images and run.  I make it abundantly clear that my services are an investment of both time and money.  My end-to-end client process is also long enough that it’s not a good fit for people who just want quick pictures, so bargain hunters usually pass me over.  This may not be the case for everyone; be sure to consider your clientele.

In situations like this, I always remember a story about Ivory soap.

Apparently at the time Ivory came out, soap was always thick and heavy, and the company was concerned that people wouldn’t buy Ivory because the bars were lighter and would float in water instead of sinking.  They worried that people would perceive their soap as lower quality, or feel that they were getting cheated out of a full bar of soap because it was so light.  And then a marketer said – hey – let’s ADVERTISE that it floats!  THE WORLD’S FIRST FLOATING SOAP!!   Let’s make that the selling point!  And they did – check out one of their original ads here.  People went crazy and bought the new ‘floating soap.’

The moral I take from that story is don’t fight the consumer.  Understand how they will react, and make it benefit you.  If people are ‘stealing’ to share online – then hey, they must REALLY want to share online!  Make that easy for them, and advertise that it’s easy!

When it’s not worth the fight, just make the sticking point a selling point.

(Ok, that sounds a little too business-conference-slogany….all I need are some powerpoint slides and a bad tie.  Anyway, you get the point…)

Posted in Get More Clients, Q&A

Short Winter Task: Let’s Not Forget The Most Important Part 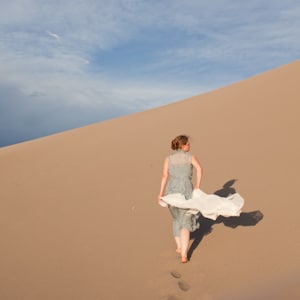 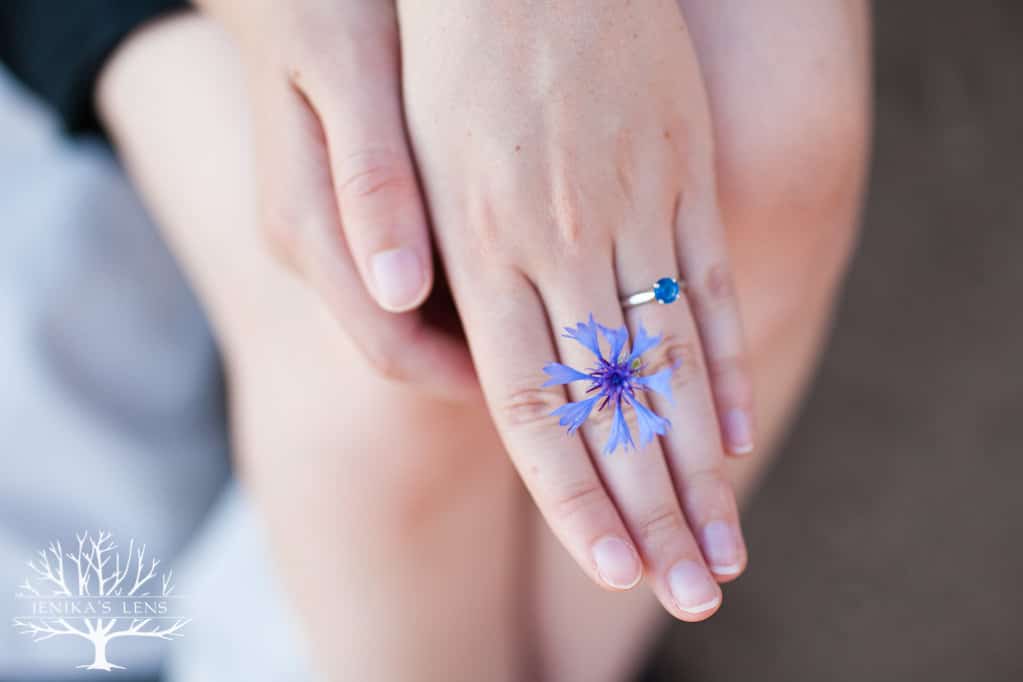 3 Tips For a Body-Image-Friendly Photography Blog

Inspiration is Fool’s Gold, UNLESS –