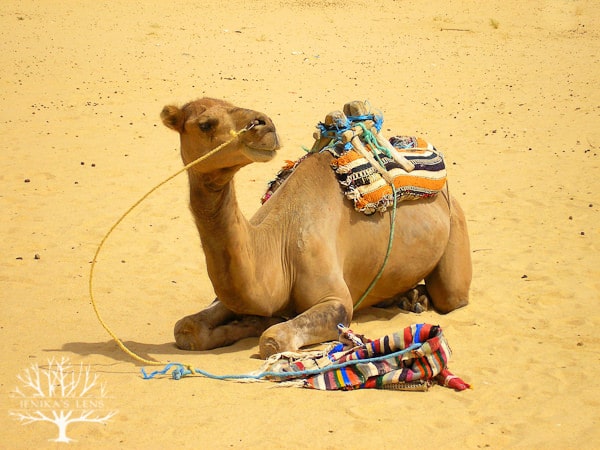 It was a hot day in Tunisia when it happened.  I had flown to North Africa to study Arabic for a summer, but I admit I was perhaps less diligent in studying than I was in photo-blogging the whole adventure.  I wandered the streets photographing old mosques, kids playing pick-up soccer in empty lots, the bustling fruit and vegetable market, the piles of peaches and watermelons, the dazzling mosaics and decorative doors.  Classmates swiped my photos and made them their profile pictures, and I soon started hearing comments on our field trips like “oh good, Jenika brought her camera, that means I don’t have to take pictures.” 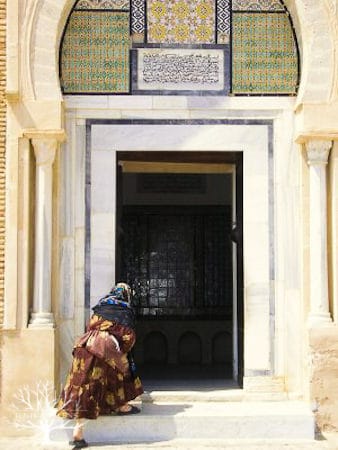 One afternoon we were all crowded into the whitewashed library (the only air-conditioned room in the school) when the program director came in to see me.

“We need a class photo, and I heard that you have a great camera.”

“Uhhh…..not really.”  I fished into my blue backpack and produced my battered, outdated, 5-megapixel point and shoot.  I dangled it by the strap and held it up for him to see.

The whirr of the ceiling fan filled the silence.  And then he left.

This story has nothing to do with my photography.  The images I was taking weren’t going to win any awards.  But I reflect on this incident often, particularly when I’m feeling sorry for myself.

It took the director less than two seconds to ascertain the obvious – everyone on the trip had a better camera than I did.  I had just bothered to figure out how to use mine.

By simply taking hundreds of photographs, I had figured out what conditions it worked well under, and how to rig the non-manual settings to produce what I needed it to produce.  Which naturally meant that the images were going to be stronger than if I had only occasionally pulled it out and hit a button, relying on luck and the camera’s sensor alone.  There’s no magic to it – people simply become better at things they practice doing. 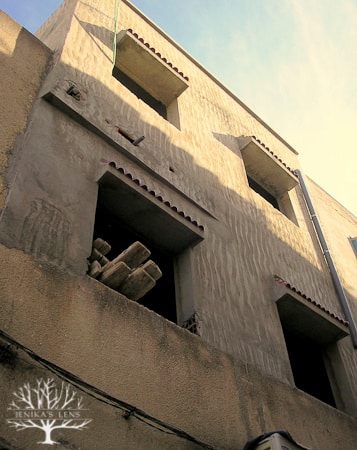 When you practice something, your neurons change.

You react more quickly.  You make faster connections.  Your brain recruits new areas to process what it’s seeing – in greater depth and specificity.  You notice relevant patterns more readily.  You perceive potential problems with greater ease.  You use your increased knowledge to solve those problems swiftly and with greater confidence.  Over time, you start to do many things without even having to think about them – freeing up mental resources to handle more advanced issues.

When Emerson said “That which we persist in doing becomes easier for us to do, not that the nature of the thing itself has changed, but that our power to do it is increased,” he wasn’t spewing new age, self-helpy nonsense.  That’s neuroscience, my friend.

And it doesn’t happen while you’re sitting around.

There are two lies that are responsible for a whole lot of inertia and stagnation in the photography world.  They aren’t necessarily things you say out loud, but subtle beliefs that shape your behavior in ways you may not realize.  Time to call them out and give ’em the boot.  They are:

Lie #1: “I don’t have any clients today, so there’s no need to pull out the camera.”

In the words of Helen Hayes, if you rest, you rust.  There is always – always – more to learn, and some things will only be learned by wandering the streets with your camera, playing with light.

You know how you always mess that one thing up?  How your images are never *quite* what you want them to be in that one respect?  Grab a friend, set up a personal shoot, and fix it.  Stop waiting for someone to hire you – hire yourself.   The money will follow. 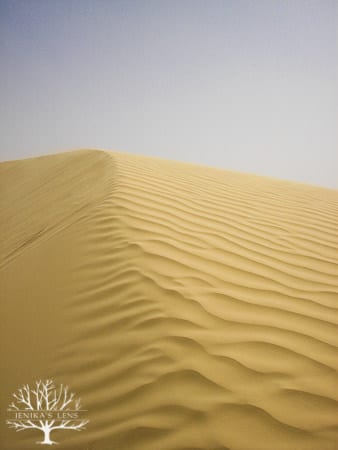 Don’t put a cast on a leg that’s not broken – you’ll be limping for no reason.  Your gear that you have right now is fine.  Shoot more with it and your images will improve, guaranteed.

I recently watched a documentary called A Man Named Pearl.  Pearl Fryar lives in an impoverished town in South Carolina.  One day, he decided to start building a decorative garden with junk plants from the trash heap at a local nursery.  He had no formal training in horticulture or sculpting with plants – he just went into his yard and started working.  He worked every spare moment he had, sometimes late into the night.  Today, his garden draws thousands from around the world.  He guest lectures at prestigious universities and has appeared multiple times on national television.  The tourists who flock to see his garden have revived the economy in his hometown.

As I watched the documentary, I couldn’t help but consider: What if Pearl had sat around thinking “Oh, I’ll work more when I get a better saw,” or “I’ll be able to really do something when I get a taller ladder,” or “I could do so much better if I had a few thousand dollars to spend on real plants”?

All of that may have been true – but that kind of thinking would never have landed him on Good Morning America, would it?  I’m not saying that a new lens would absolutely have no effect on what you’re doing.  I AM saying that spending too much time pining after that new lens WILL affect what you’re doing.  Do what you can with what you have – and it’ll always be more than you think. 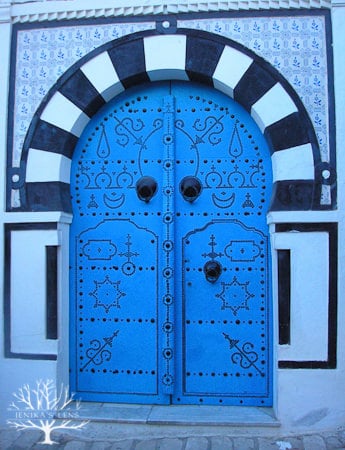 Gretchen Rubin wrote: “[Money] often stands for the things we feel we are lacking: If only we had the money, we’d be adventurous or thin or cultured or respected or generous.”

I think you could subsititute the word ‘money’ for ‘better gear’ (or ‘better Lightroom presets’ or ‘a better logo’ or whatever you’re currently stuck on).  Far too often we waste time wishing for things because we’re sure that they’d make us a better photographer.  YOU make you a better photographer.  You can be a killer photographer right now with whatever you have in your pocket.  Joe McNally has all the gear in the world, but I’d bet he could put me to shame with an iPhone.  Images are created by your mind, not the camera.

And please note: If you have finally gotten the camera of your dreams, don’t use that as an excuse not to practice.  My beautiful L glass has produced some crap images, and that was my fault – not Canon’s.  The fact that the 5D Mark ii allows me to get lucky and land more shots more often doesn’t mean I should count on that happening during a real shoot.  Professionalism is about consistently producing great work no matter the circumstances.  Professionalism comes from practice and experience, not a camera.

This post is as much for myself as anyone else.

But since I have you here reading, let me say – you’re doing fine.  Things will get better.  And they’ll get better much faster if you get out there and work.  Back to it!

Add This Line To Your Web Copy To Book More Clients