Don’t Look At Facebook Again Until You Understand This Principle 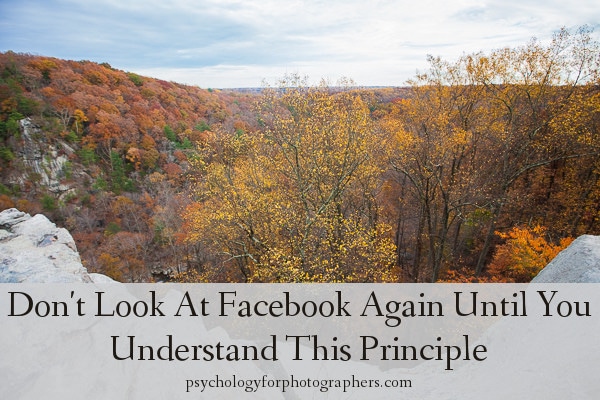 Today is more of a personal post – for me and for you.

Let’s have a chat.

When I was a child, I had some really cool friends at school.  They lived in newer houses, took vacations to Yellowstone, Disneyland, and Hawaii (the “cool” destinations when you grow up in Idaho).  They even had brand new white Puma socks, whereas mine always seemed to be a bit worn from the general hand-me-down-ness that comes with being the youngest of four.

Don’t get me wrong.  I wasn’t ‘poor,’ I didn’t have a terrible childhood, my parents were (and are) awesome.  But like any kid, I went through that standard “kid notices that other people on the planet have more things” developmental leap.

And here’s the interesting part, in retrospect: 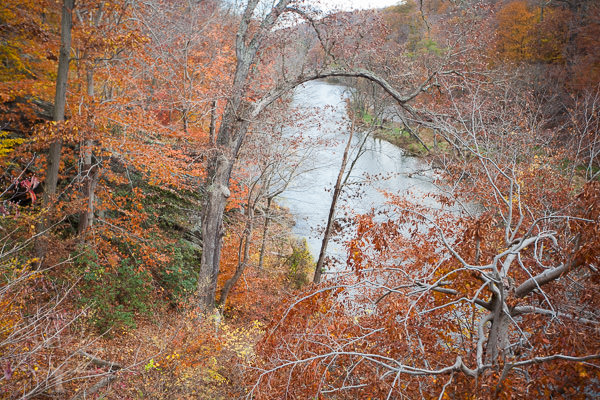 I assumed that these friends had happier, better lives than me.

That the vacation photos, trampolines, and sparkling white sport socks (always with the socks…what was my deal with socks?) – all somehow meant that their lives were like a souped-up, superior, now-with-whiter-socks version of mine.

I jumped through more developmental hoops.  And eventually, I started noticing things.

I spent the night at their houses, and heard parents arguing behind closed doors.  I’d go play after school and see that their room was just as cluttered as mine.   I saw their older siblings struggle with drugs or peer pressure.

Through high school and into young adulthood, that perfect vacationing white-socked image I had of their lives slowly disintegrated.

Not that any of them were awful scenes, just that the humanness and imperfection slowly surfaced and replaced my earlier picture.

I remember some conversations I had with newly-adult friends telling me what it was like to grow up in their houses.  There were a few ragged tales of challenging family members, financial struggles, anxiety, and even fear.

And without either of us really knowing, the rest of the ‘perfection’ I had assigned them vanished.

Note my phrasing there:  The perfection I had assigned them.

They had never claimed their lives were stellar and wonderful, I had just assumed it from a few pieces of data.  (And the socks, of course.  You know, that old trusty barometer of human happiness….)

So by age of 18, I had learned one clear lesson:  No one’s life is perfect.

No matter what you hear at school, or how they seem when they talk to you.

In fact, I realized that there was actually no childhood I’d have wanted to trade for.  Even though early on, I might have wished to be in their place (because, Disneyland).

And you know what surprises me, but shouldn’t? 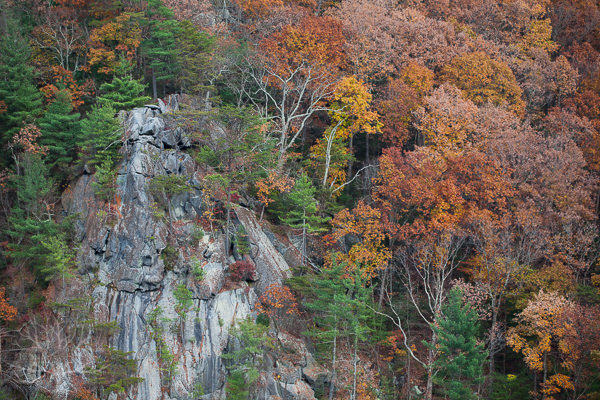 I get emails all the time from people, I see articles, and I hear in private conversations with other business owners:

“Well I think I’m doing great, and then I go on Facebook and see other businesses doing all this stuff, and I get worried that everyone has it together except me.”

Or:  “I go on Facebook and I see people having these vacations and it brings up all kinds of envy.”

One first tendency people have is to blame social media.

To call everyone “fake” for not posting “real” (i.e. “bad”) things.  And if everyone would just start posting “real” things, then it would all balance out, and we would be happier when we looked at Facebook.

But I don’t see it that way.

First of all, as my childhood story illustrates, we all experienced these same exact things before social media even existed.

Granted, social media has the power to aggregate potential points of comparison and deliver them to us before we even get out of bed.  But social media did not invent comparison.  Comparison is as old as the human brain itself.

We’re better off understanding what’s really going on, rather than disparaging (and yet continuing to use, *cough cough*) social media. 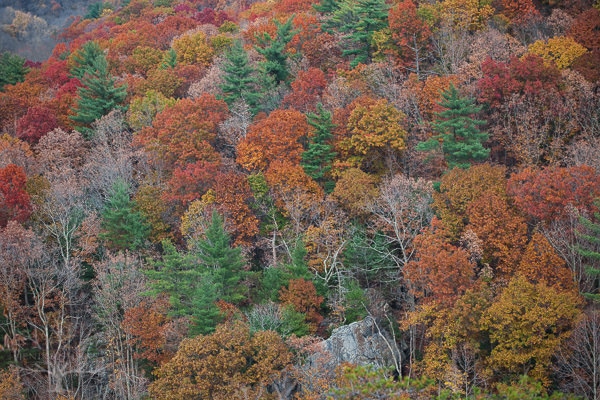 What I was doing when I heard about my friend’s vacations was something that the human brain is really good at doing.

It’s like this: Imagine I have a bag full of marbles, and I ask you to come pull a few out.  So you reach in and pull a handful of ten out.

You look down at your hand and see that they’re all red marbles.

What would that lead you to assume about the rest of the marbles in the bag?

You’d probably guess that the bag is simply a bag full of red marbles.  Or almost entirely red marbles.

Because the chances of you reaching in a bag full of red, green, yellow, blue, and purple marbles and pulling out ten red in a row is pretty slim, right?

So it must be mostly red.

In other words, your brain assumes that one piece is representative of the whole.

This kind of innate statistical reasoning is one reason you’re really good at navigating the world around you.  It allows you to make mostly-accurate predictions and saves you a lot of time.

Except.  (There’s always an except.) 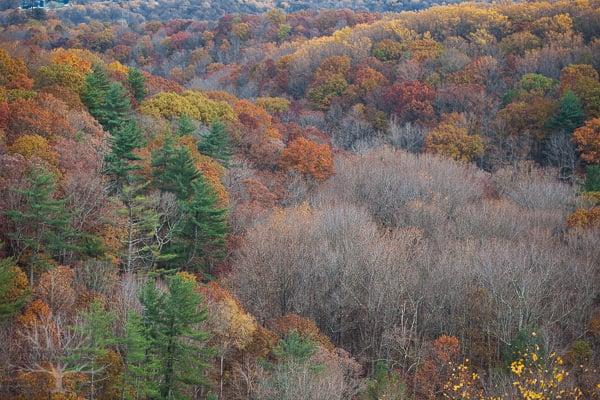 We do this to other humans, too.

When we talk to people, we hear about their red marbles.  The vacations.  The clients.  The success.  The toasted asparagus kale walnut salads.

So our brain makes an automatic, statistical judgment.  And we assume that their life is made up of all shiny red marbles.

Not on purpose.  It happens automatically.  Without our full awareness.

Oh, if we stopped and thought, we’d concede that there are probably a few grey marbles in there too – everyone gets the flu or has a loved one pass away at some point in their life.

But man, their bag sure is full of shiny red marbles.

How did I end up with so many green, yellow, blue and purple ones?

Everyone has sick days, delayed flights, and nights of fitful sleep.

Everyone has difficulties with family members.

Everyone has days when their business feels like it’s crumbling.

In fact, I firmly believe that if you could really look at the entire life of someone who you wish you could trade places with – not just their red marbles, but the struggles and difficulties they’ve been dealt – you’d probably choose to keep your own life after all.

Some of you won’t believe me, but the more I see of life and humans, the more I’m convinced it’s true.

I have fabulously rich friends who can’t remember the last time they took a walk in the park and dread Monday mornings.  I have gorgeous, stunning friends with debilitating health problems.  I have strong, mighty friends bearing the weight of difficult family members.

Of course, there are some people who have had what seems to be more than their fair share of illness and tragedy.  And I wouldn’t blame them for wishing those things away.

I just don’t think that the overwhelming majority of us would find that our lives had substantially improved by swapping out with someone else.

Because what people show in public – and not just online, but in casual conversations, in big-group catch-ups, in greetings at the grocery store – is mostly just the red marbles.  And we, being human, too often assume that those red marbles are a good, representative sample of their life.

But that’s…not how it works.

Of course, I understand the push to say “Okay, let’s get everyone to show their green, yellow, and purple marbles too.”  In other words – let’s all post about the hard stuff, too.

And I get why – after all, it’d make me feel less alone if I see that other people share my exhaustions.  And certainly, I’m all for dropping any purposeful campaigns people make to appear perfect themselves.

But expecting everyone in the world to change is not a realistic (deep, impressive voice here) – SOLUTION.

For one thing, there’s a fast-approaching point at which you don’t want to hear about my delayed flight or my tired joints.  You have your own yellow marbles to deal with.

We’d all have to constantly obsess about presenting a true, random, balanced sample of our lives to really “fix” the problem.  And I don’t think that’s what anyone is after.

So what’s the best choice? 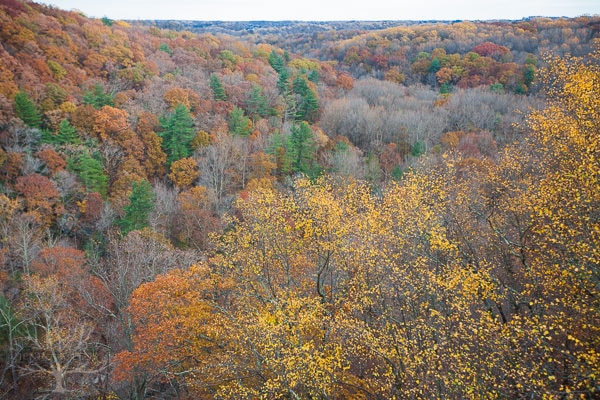 It’s up to YOU, the reader, the thumb-scrolling user of YouFaceStagram, to play freeze tag with your thoughts.

Whatever cool things you see online, and wherever you see them, freeze your thoughts and think, explicitly:

The person who wrote it is still a fully-fleshed out human being with their own file of grievances, their own bucket of woes, their own long shadow of insecurities.

Your brain will try to tell you that that person’s life is a string of red marbles.  But when you see a cool vacation photo, a business success story, or perhaps some impressively white socks –

– you have the power to simply say “oh hey, that’s a cool shiny red marble they’ve got there.  I have some, too.  Yay.”

Let’s start being grateful for our own.

And let’s all get back to doing our own beautiful, messy, midnight, too-tired-to-even-look-at-this-screen, but-I-love-this WORK.

A Neat Trick For Getting Clients To Follow Rules

Just in case you think I’m making this stuff up… 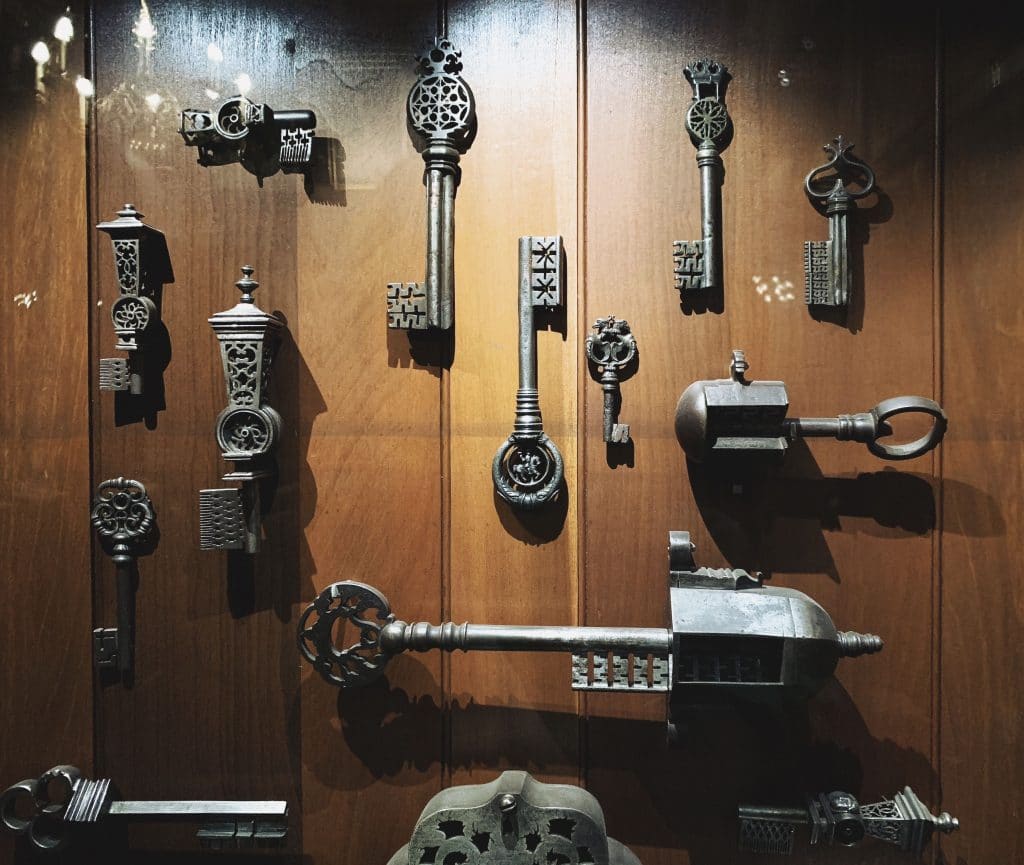