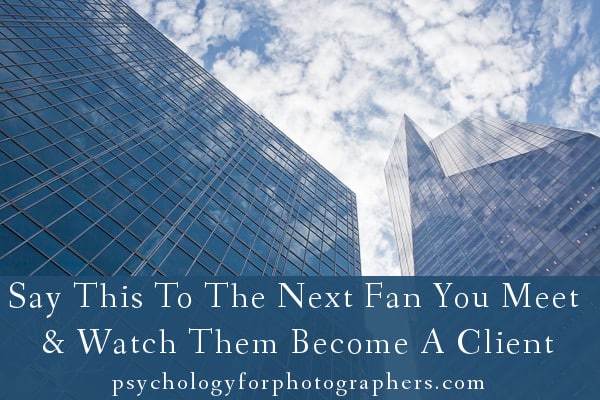 I’ve begun to think of creative business owners as the world’s most reluctant group of superheroes.

Imagine:  You’re a superhero.  Cape and all.  And you see a building on fire.  What do you do?

1) Stand on the sidelines, scuff your superhero boots, and say quietly: “I know how to save the day.  Do you want me to save to day?  I’m really good at it.  Look, here’s a list of other buildings I’ve saved.”

“I’m so tired of feeling like I’m begging people for money and attention.”

I just want people to buy what I offer.

It might be because you’re taking the Reluctant Superhero approach.

If you were to sum up most people’s websites and marketing, here is how business owners often pitch themselves:

“I am passionate about X.  Here are a lot of people who think I am fantastic at X.  Here is a portfolio of my past work.  Hire me to do X for you.”

This is all good stuff.  Some of it is vital, even.  No one is slamming it.  But there’s a snag that might leave you on the sidelines, scuffing your boots. 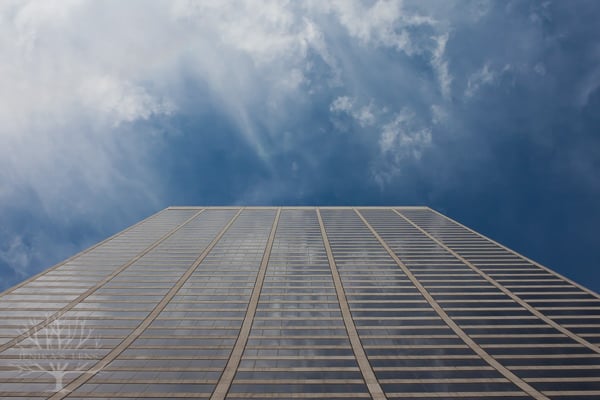 Assumption #2: That fans believe that you can provide X without Q, R, and S terrible things happening, each of which would render X a waste of time and money.

And it’s all about where you start the conversation.

Instead of starting with how great at or passionate you are about X, try starting here:

Believe it or not, if you’re struggling to convert fans into clients, it could be because people don’t always know what buildings of theirs are on fire.

People rarely stop and spell out their own problems.  They can sense them, sure, but they don’t always know exactly what’s wrong.

If you spell out for them that your secret sauce methods ensure everyone (yes, even Dad!) has a blast while making sure Mom looks like the goddess she is, and let me tell you how…..well, you’re going to stand out to them.

It is your mission to name their exact fire and assure them you can put it out.

People feel a huge sense of relief when someone articulates their problem and they can sense that yes, that’s exactly my issue.  And at that point they are open and vulnerable, and much more ready to listen to hear you say “and here is the solution, all you have to do is ____.”

That makes your fans far readier to hire you.

Remember:  Your target client’s problem might not be exactly what you think it is.

Their problem is rarely a simple a matter as “I need photos” or “I need someone to photograph my wedding.”

That might be a basic issue that caused them to look for a photographer, but it’s not necessarily the precise burning building that they need you to save. 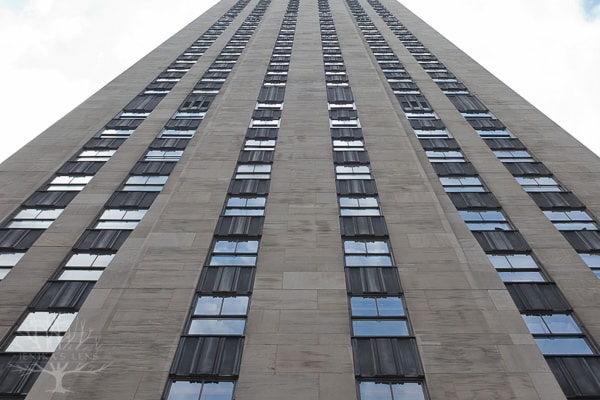 A) “I want photos, but I always look terrible in them, so what’s the point. I should just save the money and do it myself.”

B) “I’m going to be too exhausted after giving birth to get all dressed up, get the baby ready, and drive to a studio to spend three hours having photos taken.”

C) “I don’t want to spend money on having someone take photos for my real estate listing when it’s already been on the market forever, and I’ve already spent too much money on this process.”

So instead of saying “I’m a great photographer and can give you great photos!”  You might address their burning building first, instead.

If your ideal client has problem A), you can start your conversation by describing that problem:

“You love the photos that you see here.  But you’re worried that I couldn’t possibly get photographs like this of you.  Because you’re not “photogenic enough” or feel like you need to make some drastic change in yourself first.  Not necessary!  Here’s how I make sure your photos will look just like these…”

And now that you’ve described their burning building, you can describe your Solution X.

Here is one reason why describing the burning building works so well at converting fans into clients:

It’s something called the Ambiguity Effect.

For example, more people will choose a teacher who fellow students say is “okay” over a teacher who is brand new to the university.

Even though the new teacher might be better – people would prefer to go with the one where they know what the outcome is likely to be.  Where their chances aren’t ambiguous.  They’d rather not take the risk that the new person would be awful, because that risk looms larger than the chance they’d miss out on someone good.

(This is also true in deciding what stocks to invest in, which business to hire, which gamble to take, etc.)

People particularly hate situations where the chances of their problems being solved feel ambiguous.

The more accurately you can describe the exact problem they face, and tell them how you’re going to solve it, the more confident they are in their chances of a good outcome.

Hiring you feels like less of an ambiguous risk, and more of a certain success.  “This person gets exactly what I’m going for.  They aren’t going to just deliver photos, they’re going to do it in a way that addresses the exact things I’m concerned about.  They get me.”

In other words, if someone is worried about how they’ll look in images, choosing a photographer can feel like a total toss-up – maybe this person will make me look like the people in their portfolio, but maybe not.

But if you speak to their concern – I know you’re worried about the way you’ll look.  Lots of people have this worry, including the people you see in my portfolio here – suddenly the chances of their exact desired outcome coming true feels a lot more certain.

This shows that yes, you’re the right superhero to put out this specific fire.  And hiring you brings actual relief because you’ve rigged the odds in their (and your) favor.

Try that on your next marketing piece and let me know how it goes!

Don’t know what your target client’s burning buildings are? 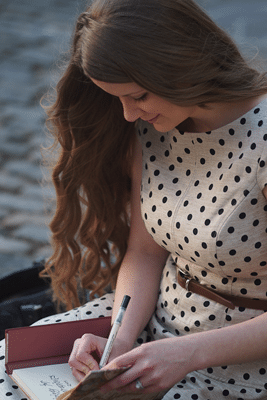 Need some help finding them?  And some assistance translating that knowledge into actual words for your website, without feeling like you swallowed a sales manual?

We cover how to do exactly that in Week 3 of Irresistible Words (but don’t worry, you get the whole thing in a single download, so you can read it right away).  You’ll also master three sequences that will help you sell anything, and learn how a single essay about chickens landed me an 8-week, all-expenses-paid trip to Tunisia – and how to steal that technique to sell your most important work.

And there’s no need for that.  Let me show you why. 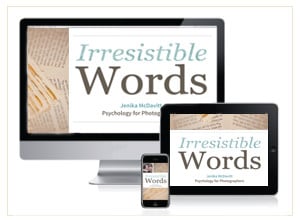 The free sample alone teaches my best trick for keeping people’s eyes glued to anything you write. 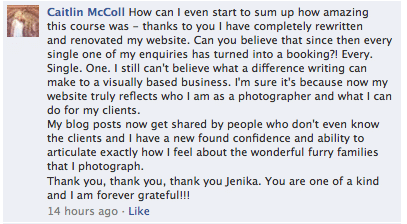 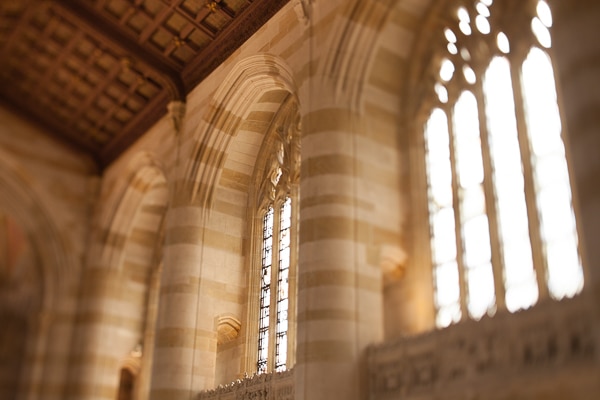 Loneliness in Business & The Lucky, Neglected Task That Can Help

How To Live Your Passion: Stop Thinking ‘Familiar’ Means ‘Easy’

Why Clients Always Want an 8×10: Because We Approach Sales Backwards | Part 2

Write About Yourself So Clients Will Listen – Free Mini Course!