A Neat Trick For Getting Clients To Follow Rules 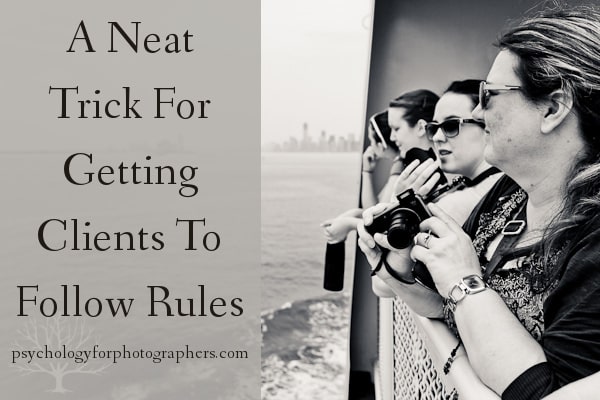 My college dining hall was a glorious, all-you-can-eat buffet.  Weekend brunches were a particular highlight, when pancakes and quiche and platters of bacon appeared, alongside a row of Belgian waffle makers and a bottomless supply of batter.  I was particularly fond of the waffle makers because they created a giant Yale “Y” in the middle of your waffle – stamping a little school spirit into your breakfast.

One Saturday, I was in a different dining hall than usual.  I spied a sign above a bank of waffle makers:  “DO NOT PUT CHOCOLATE CHIPS IN THE WAFFLE MAKER.”

Zzzzish – my brain connected the dots in a flash.  There was only one possible explanation for this aberrant, unexpected sign:  Students who ate in this dining hall regularly must have gotten in the widespread habit of snitching chocolate chips from the ice cream bar to bake them into their waffles.  This probably made a mess of the waffle makers, hence the sign.  But I couldn’t help but admire the resourceful geniuses who did it.  I wished I’d thought of it first.

And every Saturday for the rest of the semester, I was tempted to put chocolate chips in my waffles in my own dining hall.

You’ll notice that this sign had the opposite effect of what was intended:

Instead of discouraging me from adding chocolate chips in my waffles, it planted the idea.  Other people were getting creative with their brunch, why shouldn’t I?

I started pondering other potential add-ins:  What about chocolate sprinkles?  Or strawberries?  Blueberries?  Of course, this would have just sparked an arms race between me and the kitchen staff – me adding stuff to waffles, them lengthening the list of prohibited items.  So I didn’t bother.  But I’m sure someone who came after me did.

You have to be careful about how you present a rule. 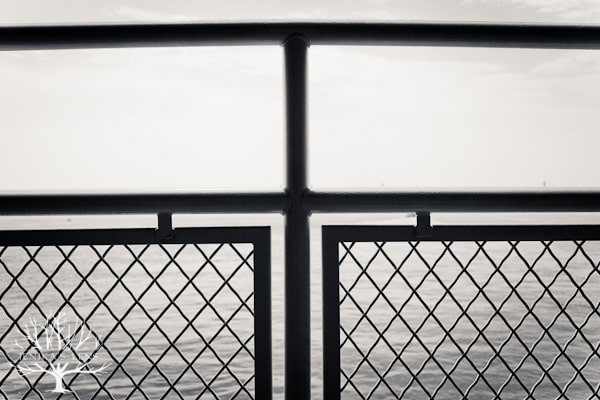 And if you recall the principle of social proof, we tend to do what we see other people doing.

If you walk down the street and see a group of people is staring at the sky, you’ll probably stop and stare at the sky, too.

If you’re in the grocery store and you see everyone rushing to the back, you’ll probably start running there too.

If other people are doing it, it’s probably a good thing for you to do.

So if you implement a rule in a way that makes it clear that lots of people have been doing it, social proof can make that rule backfire.

Example:  When the IRS announced it was increasing penalties for tax evasion because so many people were cheating on their tax returns, tax fraud went up the following year.  Instead of being deterred by the penalties, people thought hey – clearly everyone else is doing it, I should jump on that train!

Social scientists noticed this too.  When the Petrified Forest National Park was having problems with people stealing petrified wood, some researchers decided to do a little test.  They put up two kinds of signs:  One set showing silhouettes of several thieves all taking petrified wood (illustrating it as a widespread problem), the other set showing just one lone thief taking wood.

People who passed the signs showing multiple thieves were twice as likely to steal petrified wood.  Because although those signs were saying thievery was bad, they also showed that everyone is doing it.

And if everyone is doing it, people assume it’s a good thing to do.

In sum:  If you present a rule in a way that suggests a lot of people have been doing Thing X, be mindful that you might actually see an increase in people doing Thing X.

Let’s say you’re a newborn photographer who has been having a problem with some clients waiting until after the baby is born to book, instead of booking while they’re still pregnant.

Posting a frustrated post on Facebook saying “People keep booking me after the baby is born and it’s too short of notice!  Call me as soon as you know you’re pregnant!” might actually worsen the problem, because you’re demonstrating that socially, people normally wait.

“Most clients book me as soon as they know they’re pregnant – that way they’re much more likely to secure their preferred session date.”

Now they not only what normally happens, but they also see how that benefits them.  A one-two punch that makes your life easier.  Yes!!

What about our pet peeve violation – posting scanned or un-watermarked images on Facebook? 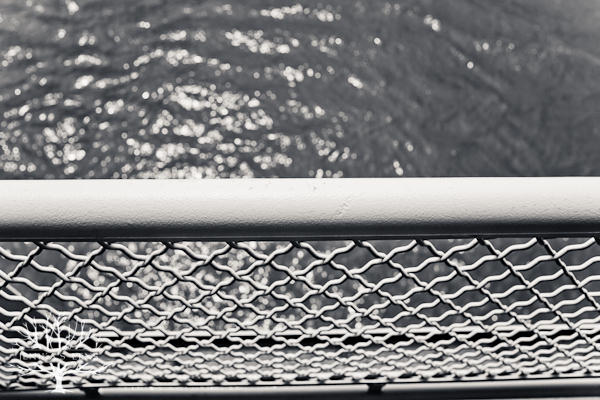 Consider the social proof results for posting a policy that says:

“All clients receive a set of watermarked images that they’re welcome to share on Facebook.  The watermark helps ensure their privacy by discouraging thieves from using the images without their permission.”

Framing desired behavior as the norm will probably go a lot farther in ensuring compliance.

Of course, there will always be rule-breakers.  People will steal petrified wood, cheat on their taxes, add chocolate chips to waffles, and post un-watermarked images.  That’s why in business, you have a signed contract and friendly reminders at the ready.

But since the words you use can worsen or lessen the problem, choose them wisely.

The Two-Part Psychological Trap That Snares Your Marketing

How To Be A Client’s Dream Come True

The Secret to Setting A Successful Goal