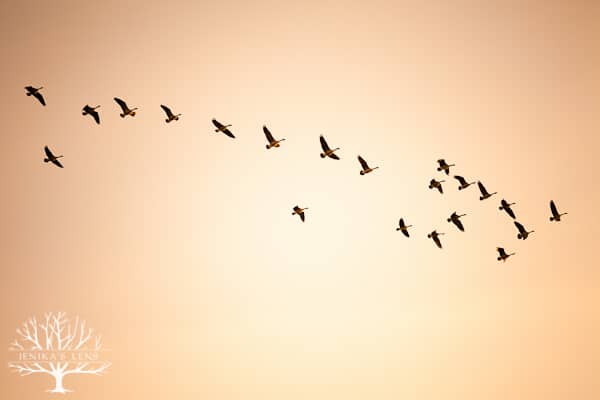 Let’s talk about New Year’s resolutions for a second.

Do you even remember what your resolutions were, if you made any?  I made one, but I’m not there yet.  And that’s downright unsurprising, because New Year’s resolutions are not – by themselves – a great harbinger of change.

You can load up your virtual cart with all kinds of goodies like changed attitudes, lost weight, better relationships, planted gardens, and cleaned houses – but when you arrive at checkout you realize that all this is going to cost you something.  So you unload everything one by one, and when you’re done, you’re still empty handed.  Oh well, it was fun to dream anyway.

New Years resolutions are hard to keep because they are entirely future-oriented.  Castles in the clouds.  They don’t exist yet – they’re just versions of ourselves that we’d like to be, but we don’t see yet what they’re going to cost us.  And when we come face to face with the price tag (an earlier alarm, swallowed pride, extra work after the kids are asleep, losing the comfort of habit), we usually falter in our decisions.

You gotta know your budget.  If you don’t, how the heck are you going to know what you can actually get?

Quick, grab a post-it note.  Or a spare sheet of paper out of your printer.  If you just do this next part in your head, it will be about 3% helpful because you’ll forget it all by the time you’re done reading this post.  Plus, the act of writing makes you think it through clearly enough to actually answer, not halfway consider it and move on.

See look, I just did it too: 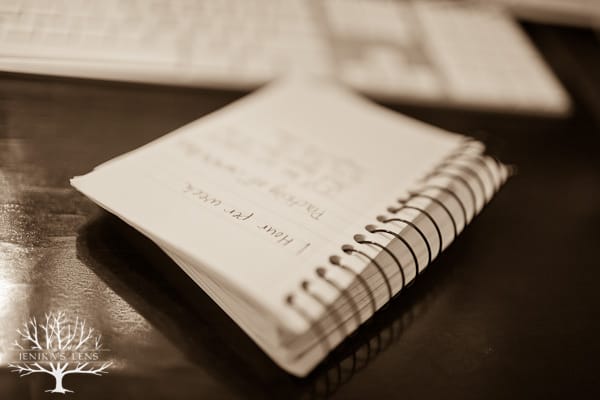 If you grab a pen right now, by the end of this post you’ll be on your way to a dream of your choice.

Okay, write down the answers to the following three questions:

1) How much time each week do you have to devote to making a change?

If this is a difficult question to answer concretely, pull up your planner or Google calendar and take a hard look.  Where are the holes – realistically?  Don’t say you have two hours if you don’t have two hours.  And keep in mind that time can be broken up – you may never have two uninterrupted hours, but you might have three half-hour chunks.  Just be specific.  Where in your schedule can you make time?

Let’s say for now that you decided you could spend a half an hour doing something each week.

2)  What goal-related thing could you spend that half an hour per week doing?

Maybe you’ll spend your 30 minutes planning out meals for the week to ensure that you’ll get enough servings of fruits and vegetables every day.  Then you’ll make a quick shopping list so that you’ll have the stuff around to make that actually happen.  (By the way?  Most people don’t realize that healthy eating isn’t just a change in eating – it’s a change in shopping.)

Maybe a friend comes over at the appointed time and you practice on them with your off camera flash.

Maybe you’ll spend that time building relationships with your list of past clients.

Whatever it is, write it down.  Exactly what you could spend that time doing.  Got it? 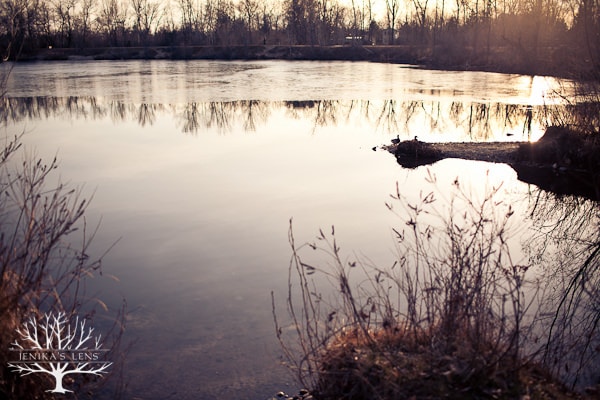 3) If you had spent a weekly half hour doing _____ every week since January 1, where would you be right now?

Work backwards and really ask yourself.  How would your life have changed in the past six months if you had spent a half an hour doing that thing?

If you had been eating more fruits and veggies, you’d probably be happier and healthier.  If you’d saved even 200 calories a day by changing what you ate, you might be about 10 lbs lighter.

If you had been practicing off-camera flash, you’d be confident in your skills, and your portfolio would start to look more like you want it to.

If you had spent time building relationships with past clients, you’d probably be getting more referrals right now.

Does that thought make you kinda grumpy?

“Oh if only I had….” sentences usually do.  Especially when it has to do with unreached goals.

2012 isn’t over ’till the ball drops, and you’ve got SIX MORE MONTHS to make it happen!!  And you just figured out the exact time when you’re going to do it!  Yessss!

Now go back to your planner and schedule in your half hour(s) for each week this month.  Then do the same for the next month.  And the next.

Keep it up, and you’ll be at that happy place you just imagined by December.

But Jenika, the place I imagined wasn’t all that great.

Okay, some things might take more than the time you have.  If that’s the case, either go back to your time budget and see where you can pinch minutes (can you trade babysitting with someone?  can you get up 30 mins earlier?  do you really need to watch all those Law and Order reruns?) to create more time.  Or you can pick a different activity where your allotted budget really would make a difference.

But Jenika, December is six whole months from now!

Not convinced?  Hear Earl Nightingale out at least: 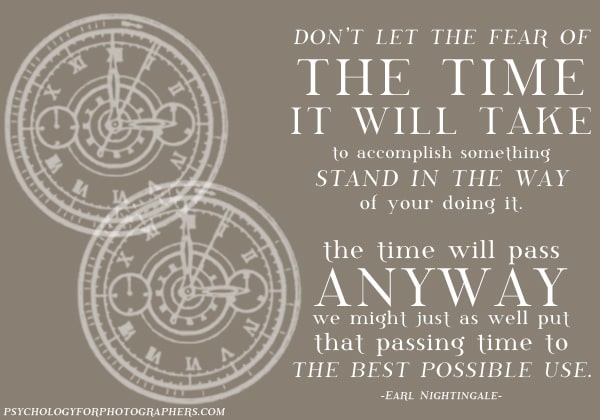 Can’t argue with The Earl.

Work backwards.  How much time do you have?  What can you spend it doing?  Then look to see what you would have accomplished by now if you’d started in January.  If the result is exciting, then schedule that time in each week.

It’s much more effective to name the price you’re willing to pay & peek at what it would get you than it is to make grandiose plans you can never fund.

Start with what you have.

P.S.  Are we hanging out on Facebook?  Come join the party!

Also, thanks to Lunalight for the cool Photoshop clock brush set.

Make Your Fear of Success Obsolete 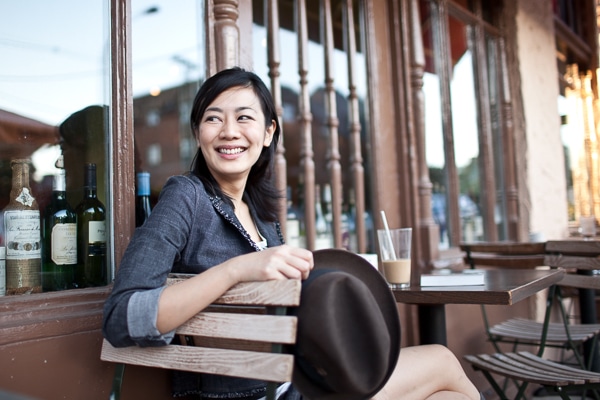 Why Imperfections Are Good For Business

Is Your Business A Cup of Coffee or A Coffee Shop?